Being a dog owner is filled with a unique set of challenges that are only exasperated by the fact that your dog, whether you like it or not, has a personality of his own and isn’t afraid to exercise it. While never out of malice, your dog is going to get into all sorts of trouble and keep its own host of secrets. Here are a few of those secrets and how to handle them when they come your way. 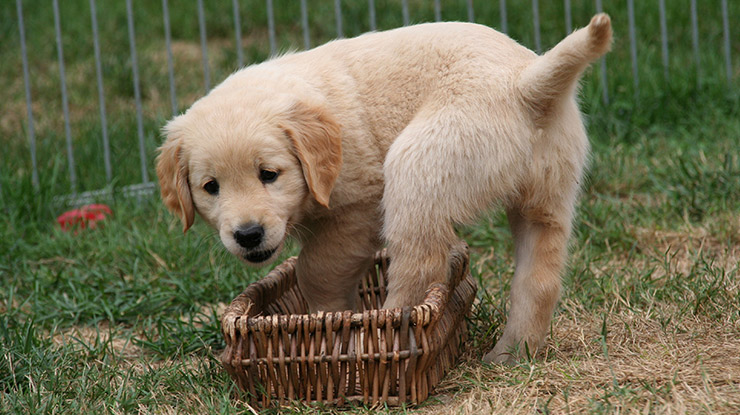 5. They have their own tail wagging language.

As much as we like to think we know our dogs, we often ascribe to them traits we recognize in people. Saying your pup has a big grin after a long walk or is being grumpy from not getting enough pets is cute, but seldom accurately describes your dog’s mood.

Dogs have a pretty complex body language array to signal exactly how they’re feeling, and it mostly involves their ears, tails, and hackles. Keep an eye on the hackles for signs of fear or aggression, because a dog is almost always going to raise them when feeling protective.

Tails are the other big one. Wagging can often be a sign of playfulness, while stiff tails are more guarded and/or curious, and a tucked tail tends to indicate fear or submission. Their ears tend to indicate similar things, such as submission when they’re pushed back or curiosity when pushed forward. These signs—and more—can give you much better insight into your dog’s mood, letting you better decide when to play, comfort, or admonish. 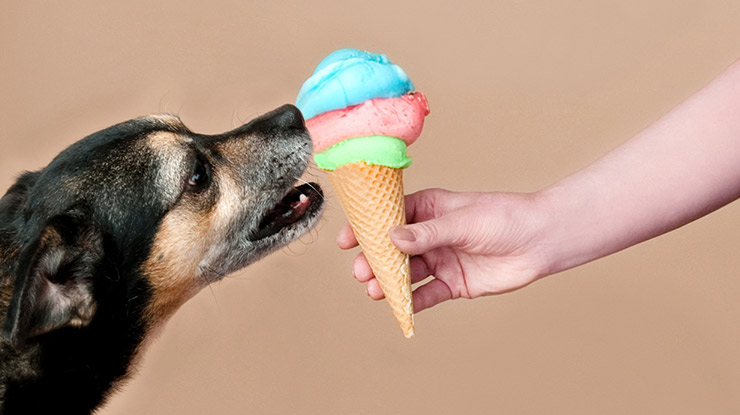 4. They love being mischievous.

Your pup has a sneaky streak—they all do. Without a doubt, your dog has gone for food that wasn’t his, or snuck away with one of your slippers. This can be cute for a while, but measures should be taken to show your pup that this is not behavior that should continue. A good routine and boundaries will show your dog that the hijinks he’s pulling can’t go on.

Punishing after the deed usually does little to prevent a dog from repeating it, so you need to commit to constant supervision so you can catch your dog in the process. That’s when you give them a sharp “No!” and stop the mischief from continuing.

Likewise, few things are more terrifying than seeing your dog chewing something and having to ask, “What are you chewing?” Supervision can prevent that, but not everything can be prevented. Hopefully your dog hasn’t gotten into anything hazardous, but if you have an especially curious pup, be sure to have healthcare and insurance for those distressing moments. 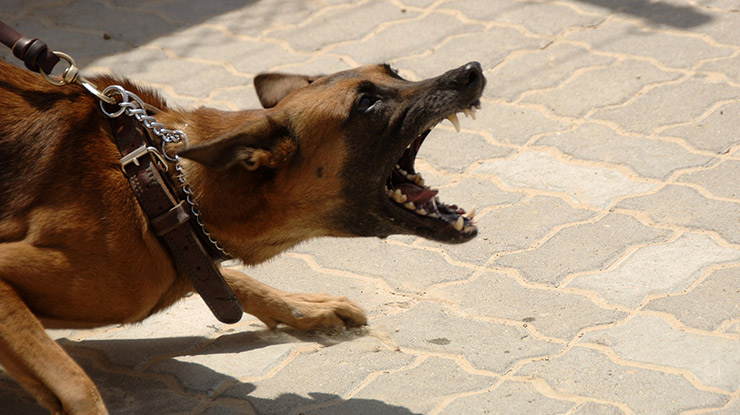 Perhaps this one is a little specific, but your dog does know exactly who you do or don’t like. Your pup is very perceptive to exactly what kind of company makes your uncomfortable, much like you’ll notice exactly what kind of company makes your dog uncomfortable. While your pet’s hostility may seem unfounded, it’s fairly common that he’s just mirroring your own emotions and trying to comfort you in the only ways he knows how.

Don’t encourage hostile behavior, but keep yourself receptive to your dog’s opinions and question why he might not like this person. At the end of the day, you’re the human being, so it’s your call as to whether your dog must learn to like the person or whether they should avoid each other. 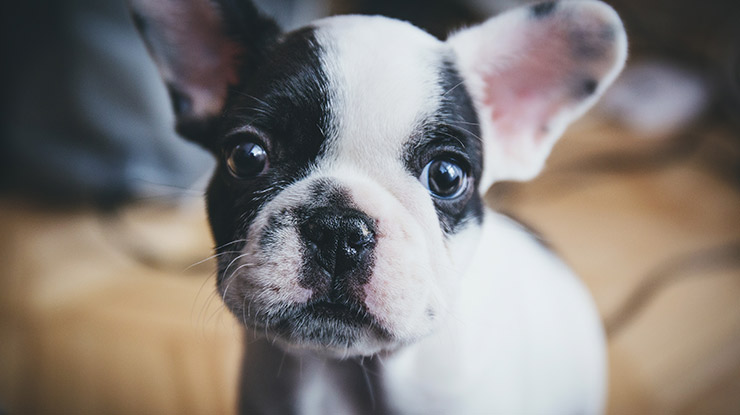 2. They know you're a sucker for puppy eyes.

Dogs are clever! Some more than others, in terms of breed, and even down to the individual. As before, your dog will pick up on your own quirks and habits, particularly when they’re part of a routine. Keeping a regular bedtime will have him trying to drag you to bed around the same time each night, and a regular feeding time will have them expectantly wagging their tail near the bowl at dinner. But this works in clever and sneaky ways as your dog learns your weaknesses.

If your dog feels he hasn’t gotten enough pets, belly rubs, or just attention in general, don’t be surprised if he starts feigning fear or sadness to goad you into comforting him. Those puppy dog eyes will be a weapon used against you to negotiate more playtime and just one more treat. It’s up to you how you react to your dog’s emotional warfare, but remember that you’re the one that holds the leash. 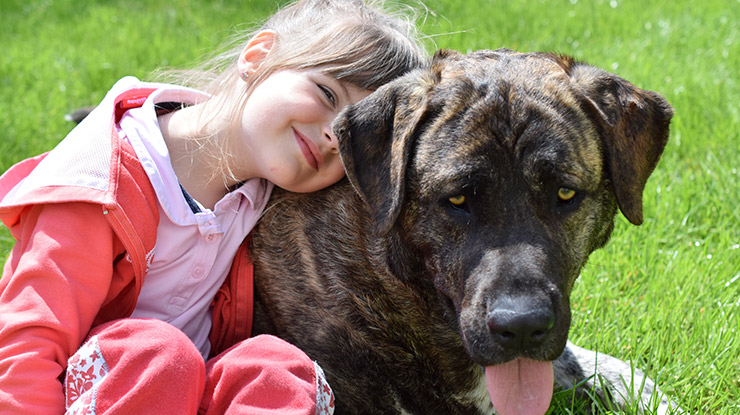 The best part of dogs is that they’ll love you unconditionally. Without a doubt, your dog is going to become a lifelong companion and as close as any member of the family. While they’re going to get up to all sorts of mischief and not always behave, your dog idolizes you as their best friend and their caretaker. Treasure that dog’s love and show them plenty in return, because they deserve it.