Dogs aren’t just physically dependent on us; they’re also emotionally dependent. Unfortunately, though, we can’t be there for our pups every second of the day. If you’re like most people, you have a full-time job to hold down in addition to family and other social responsibilities. If you’re concerned that your pooch is spending too much time alone, there are some steps you can take to promote a comfortable home environment while you’re away.

1. Ensure That Your Dog Has Plenty of Stimulation

Most dogs require at least 30 minutes of daily exercise, and many require an hour or more. It’s hard to keep up with these athletic requirements when you have to spend eight to 10 hours behind a desk every day, but there are still things you can do to keep Fido active while you’re away. For instance, apps like Wag! enable you to hire a dog walker at an affordable price. There are also toys like the iFetch that can keep your dog moving even when you can’t physically be around to toss a ball. Research shows that certain breeds are particularly vulnerable to obesity, including Labrador retrievers, Boxers, and Scottish terriers, so it’s important to make a plan for your dog’s health while you’re away. You don’t want them curled up in their dog bed all day.

When human beings are faced with the same routine every day, we tend to fall into a rut. The same is true for dogs. If you want to keep your dog active and mentally stimulated, you have to provide an ever-changing environment and plenty of new stimuli. For instance, try introducing new treats and toys on a semi-regular basis. Something as simple as a new toy can provide your dog with hours of enjoyment while you’re away.

3. Turn on Some DOGTV 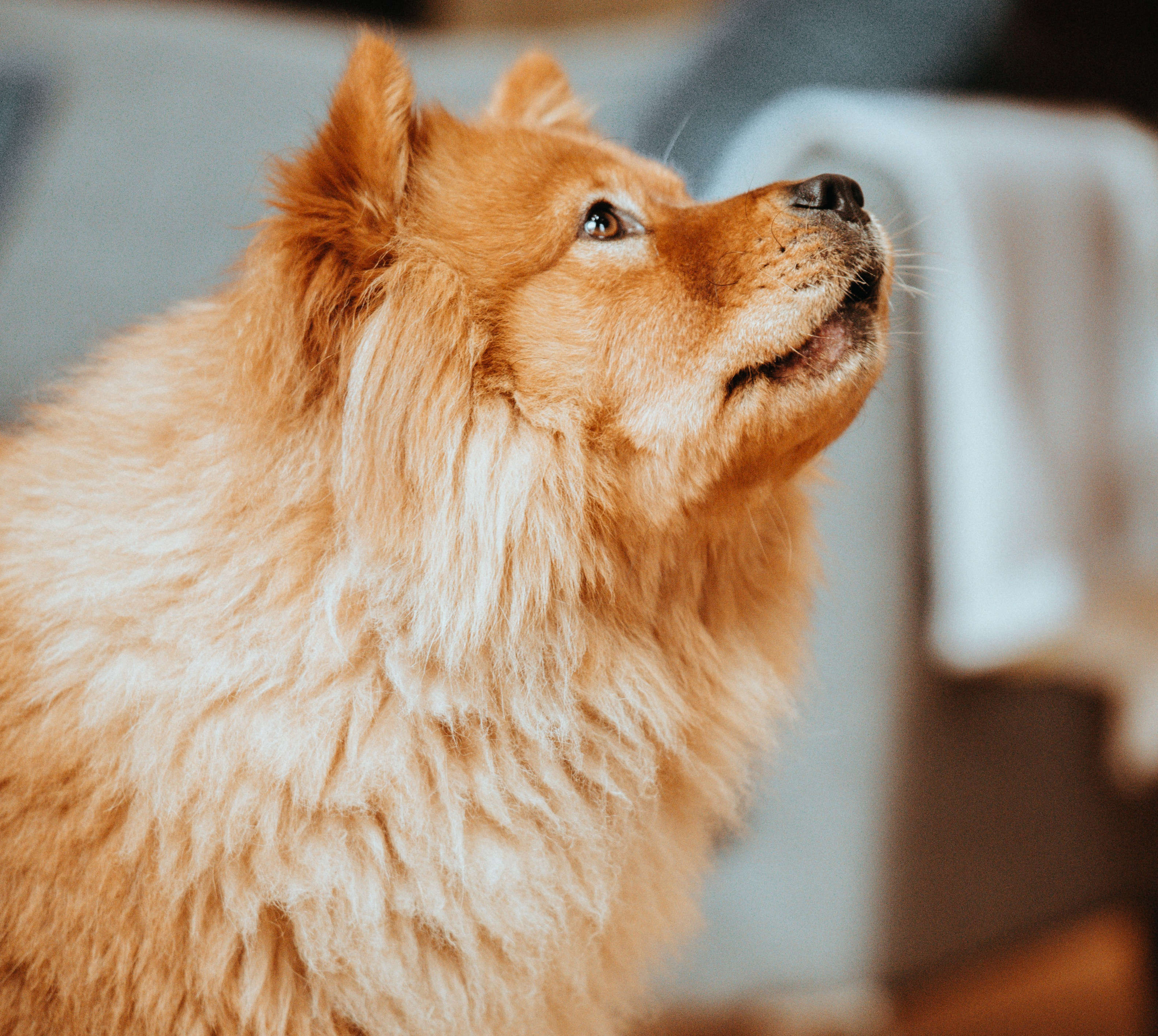 You read that correctly. The Humane Society of the United States has developed a television network specifically for dogs, designed to address separation anxiety and serve as a daily audio-visual therapy tool. The network is available on DIRECTV, as well as through various digital providers such as Roku and Apple TV, and it offers content 24 hours a day. Each television segment is specially designed to appeal specifically to canine vision and hearing.

4. Give Your Dog Plenty of Attention at Home

If you want to prevent dog boredom or separation anxiety while you’re away, you need to provide a stimulating environment when you’re at home. When you come home at the end of each day, make sure your dog receives plenty of attention and exercise. Toss the Frisbee around, go for a jog, or just cuddle up by the TV. Oftentimes, dog boredom and restless behaviors arise because the dog isn’t receiving the attention she needs. If you set aside even an hour or two each day for quality time with the dog, you won’t have to worry nearly as much about boredom when you’re away.

Some dogs are born with a mutated myostatin gene that causes them to grow muscles many times larger than the average size. In 2015, Chinese scientists were able to modify the genes of beagles to produce exceptionally muscular dogs.