Following the Great Race of Mercy, Leonhard Seppala gained notoriety and acclaim, traveling the United States with around 40 dogs. He even made an appearance at Madison Square Garden, where Togo was presented with a medal for his heroic actions. Seppala went on to race and win in New England, further spreading the popularity of his Siberian dogs and the sport of dog sledding.

But, as time went on and Leonhard’s racing days drew to a close, the question of what would happen to the unique line of dogs in his absence became more pressing. Recognizing the historical importance and proven racing capabilities of the Seppala dogs, a few breeders started their own programs to keep the Seppala strain alive and healthy, and it is because of their efforts that the line survives to this day. 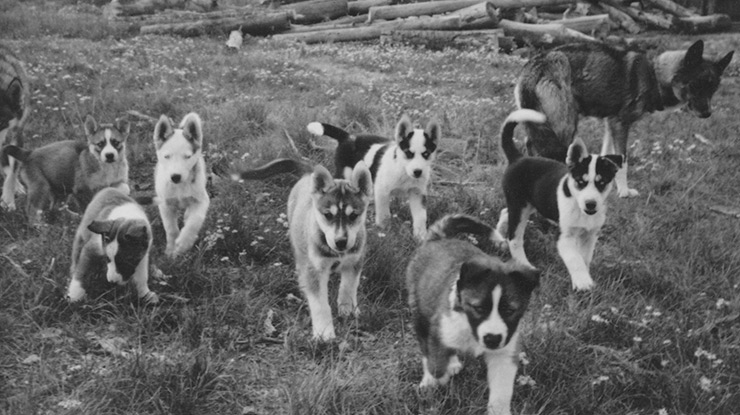 In the late 1920s, for example, Leonhard Seppala worked with Maine-based musher Elizabeth Miller Ricker, who helped manage the first Seppala Kennels through 1931. And William Shearer III, founder of Foxstand Kennels, was responsible for keeping the Seppala bloodline going despite the chaos of World War II. His stock was eventually purchased by J.D. McFaul and C.S. MacLean, who continued to breed the unique Siberian sledding dogs into the 1960s. During the first half of the 1970s, J. Jeffrey Bragg founded Markovo Kennels in Ontario, and he owned and bred Seppalas (including dogs from McFaul’s stock) with the assistance of Isa Boucher, culminating in the creation of 10 Seppala litters over the kennel’s five-year lifespan. In 1993, Bragg and Boucher went on to open the fourth iteration of Seppala Kennels, starting out with 24 Seppala dogs and a yearling sleddog imported from Siberia.

Another breeder who helped preserve the line was Seppalta Kennels founder and Seppala Siberian Sleddog II author Dr. Douglas W. Willett, a mathematician who first came to know the breed in the 1970s. Willett’s interest in sledding started as a way to keep himself occupied after going through a divorce, but it grew into much more than that after he discovered the Seppala Siberian. 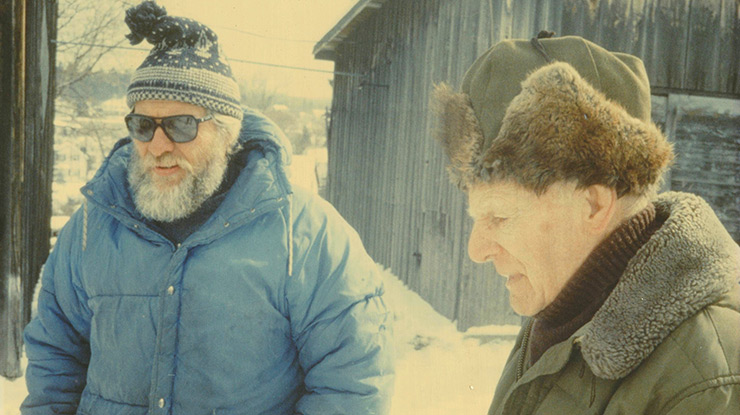 “When I started breeding and racing, I tried several strains of Siberian huskies as defined by [other registries],” Willett recalls. “Only the Seppala strain had the performance ability and personality features that I wanted. These included, as sleddogs: intelligence, drive-ability, endurance, and speed. As companions, they were easy to train if done correctly, loyal, and got along well with each other. Finally, they had a breeding history of little cosmetic breeding, which appealed to me and fitted my desire to have real working sleddogs.” According to those who race with and breed Seppalas, that last part is one of the major differences that distinguishes the Seppala from Siberian huskies: Seppalas aren’t bred for their looks; they’re bred to run. So, while Seppalas and Siberian huskies may share common ancestry, they are not the same dogs.

“Both [the Seppala and Siberian husky] started in early 1930s from essentially the same set of founders. But, the breeding thereafter was quite different. The Seppalas all stemmed from just 10 special founders with essentially no outside breeding to dogs not 100 percent from these 10. More importantly, these breedings were totally directed towards racing and working ability and spanned only a few generations when I started in the 1970s. On the other hand, the breedings of the other Siberian huskies were mostly motivated by cosmetic considerations [for success in the show ring], and by the 1970s they were many generations removed from the originals.” 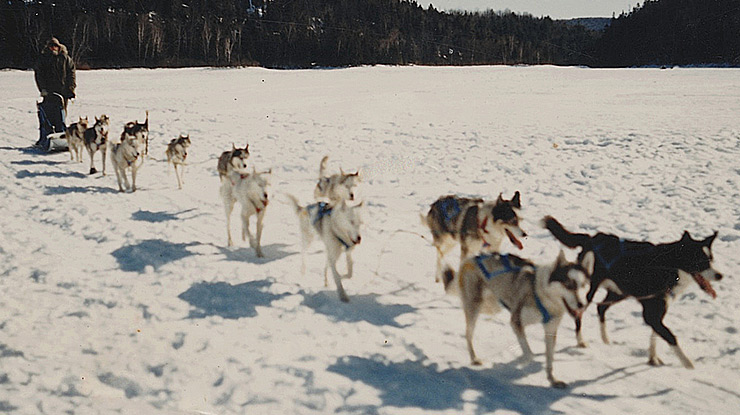 And there’s no doubt that Dr. Willett has witnessed the true competitive potential of the Seppala in many races over the years, with one of the best examples being the Glacier View Sleddog Race of 1985. Within 10 days, Willett and his 14-dog team of Seppalas won two separate races. The first was a three-heat, 138-mile mid-distance race, and the second was a 170-mile LOST distance race. Even though he ran into some technical difficulties along the way—including suffering a broken runner on his sled one day, followed by a broken handlebar stanchion the next—Dr. Willett and his team persevered to pass all of the other racers and set a new record. Those victories stood as a true testament to both his own skills as a racer and the next-level capabilities of the Seppala breed.

In ancient China, people kept warm by using small dogs in their sleeves. These small versions of Pekingese were referred to as "sleeve dogs", because they could be concealed in the large sleeves of their owners.