With such a rich history and exceptional athletic ability, it’s easy to see why the Seppala Siberian sleddog has gained such a devoted following. But, with some registries refusing to recognize the Seppala as its own breed, choosing instead to register it under the Siberian husky name, fear that the Seppala would eventually disappear grew among breeders. This is why Continental Kennel Club is now continuing with efforts taken in the early 2000s to preserve the Seppala, joining with Dr. Douglas W. Willett and other Seppala breeders to protect this invaluable breed for generations to come. 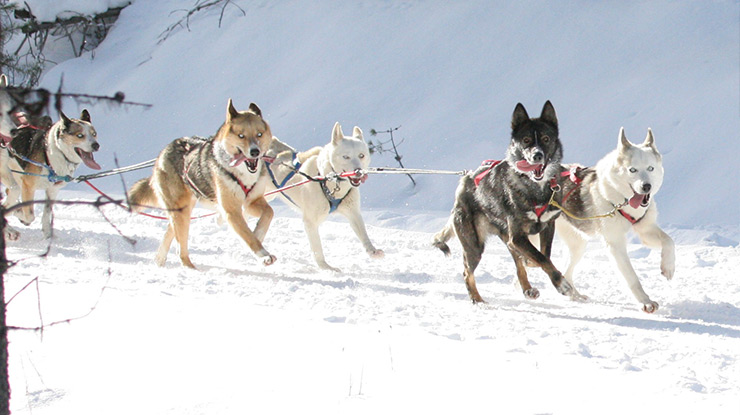 In this way, CKC’s efforts may be a major factor in saving the Seppala breed from an otherwise inevitable extinction. Without a way for breeders to register these dogs as anything other than Siberian huskies, the Seppala would have almost certainly been bred and absorbed into the Siberian husky breed. But, by giving Seppala breeders a place to register their dogs, CKC aims to protect this naturally gifted racing breed. “In our kennel club, the Seppala is a different breed [from the Siberian husky] with its own designation,” says Roy. “That is the best way for them to remain as the breed that they are without instead becoming general Siberian huskies. The people who deal and trade in Seppalas know that they’re the best purebred running dogs in existence. With a place to register Seppala puppies and offspring, CKC provides a place to preserve the breed and the entire racing tradition of the Seppala Siberian sleddog.” 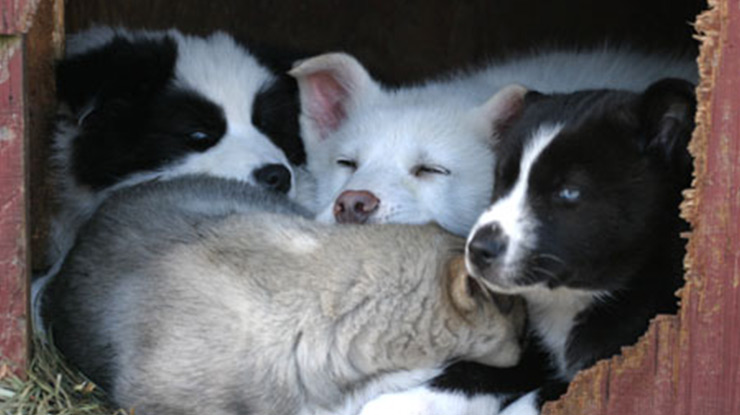 And, beyond giving Seppala breeders a place to register their dogs, CKC also supports the breed through its relationships with the sled-racing community. According to Dr. Willett, one of the strongest ways CKC has contributed to the preservation of the Seppala breed—in addition to maintaining a closed registry for dogs identified as pure Seppalas—is by CKC’s sponsorship of “several races and racers over the years.”

Indeed, CKC has helped to stoke the passion that many racers and breeders have for the Seppala by contributing to these events and their participants. After all, there is no better place for the Seppala to show its true worth and capabilities than out on a wintry trail with an experienced musher. And, of course, supporting these sports means that Seppalas can continue doing what they do best—exercising their God-given natural racing talents and winning competitions. 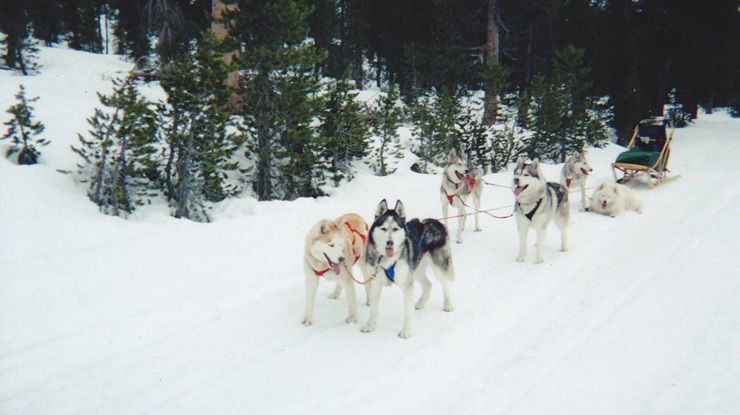 And so, the breed that first gained its claim to fame by making the lifesaving difference in the Great Race of Mercy—which then survived the tumult of World Wars and up-and-down economies for over a century to cement its legacy as perhaps the ultimate sled-racing dog—now has a brighter future thanks to the efforts of today’s Seppala breeders and the Continental Kennel Club. While other registries refused to recognize the Seppala as its own breed, despite its unique history and proven racing ability, CKC stepped up to ensure that these remarkable dogs wouldn’t be lost to time—and that’s a great thing, because true excellence deserves to be appreciated and recognized.