Move over, top dogs of film and TV, and make way for the dogs of the internet. Chances are a dog has more followers than a person on social media. That doesn’t bother many, though.

At the end of a long day, sometimes all you need to see is a happy dog video to lift your spirits. As people are beginning to learn the psychology of successful marketing (especially to millennials), more and more dog memes and videos are popping up on the web.

However, some of these dogs are doing more than just looking cute for the camera. Many canines on social media promote philanthropy, service, or overall inspiration. Looking at a pretty pooch can do wonders for your day, and here are some loveable dogs that look good while making a difference. 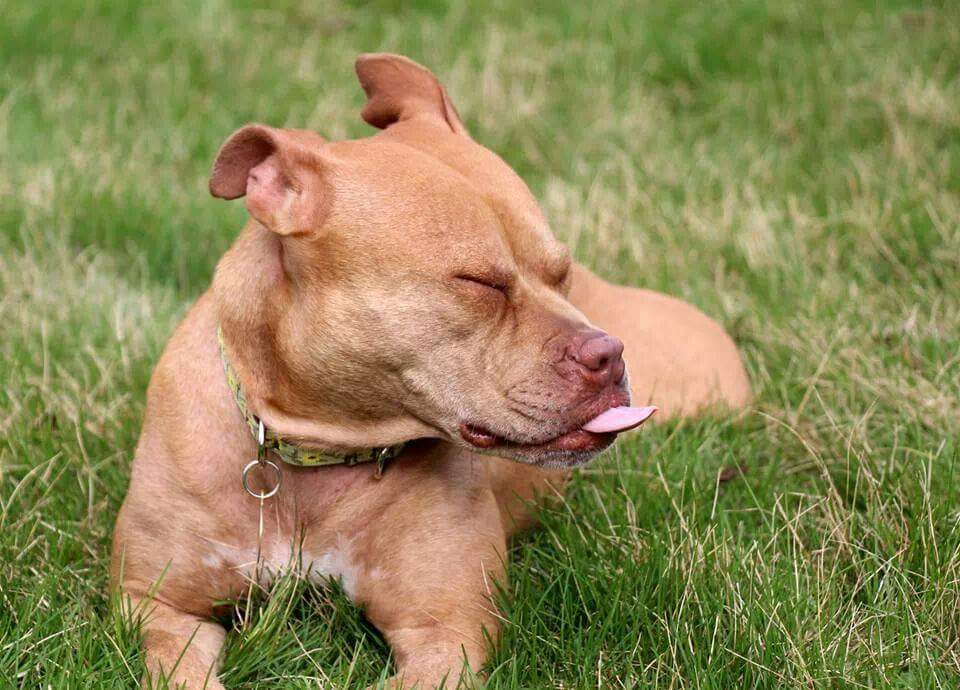 367 dogs were rescued in one of the largest dog fighting raids in 2013. In addition to finding loving homes, some of these dogs even reached internet stardom.

One of these dogs was Ruby. Not only is she one of the sweetest dogs you’ll ever see, but her social media account also brings awareness to the cruelty of dog fighting.

Ruby’s account also promotes the rescue group that cared for and helped her find a forever home after her rescue. When she’s not posing for the camera, Ruby works as a therapy dog, bringing healing to others and herself. 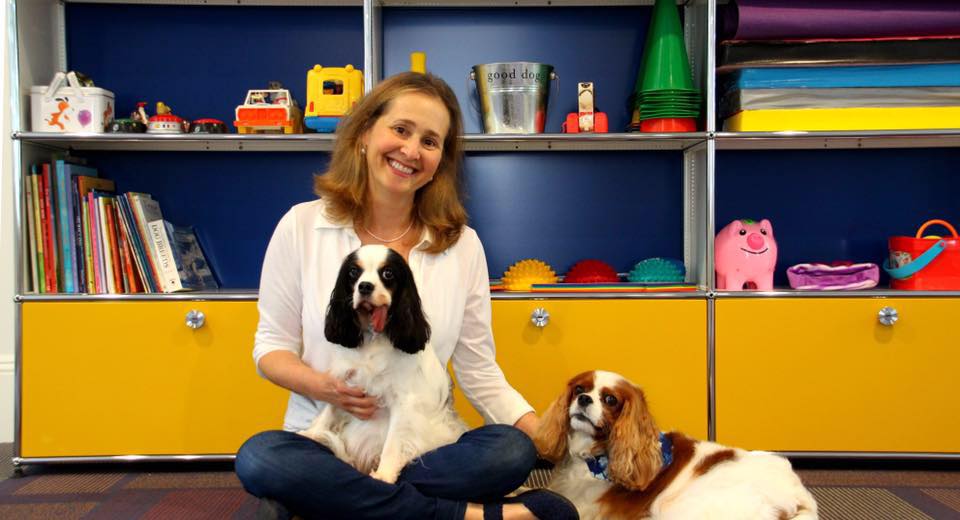 Who said you can’t teach an old dog new tricks? Poppins, a senior Cavalier King Charles spaniel, can perform plenty of tricks and much more. After spending eight years in a puppy mill, Poppins found a loving family to take care of her.

Through her social media page, Poppins advocates the adoption of older dogs and warns against supporting puppy mills. Like Ruby, Poppins is also a therapy dog that brings joy and comfort to children and senior citizens like herself.

This social media account features plenty of wonderful, loving canines. When Dekalb County Animal Services found out that a good picture and a video of their animal residents could boost their chances of being adopted, their social media team went all out.

The videos and photographs highlight the best features of these shelter animals and can make the hardest of hearts melt. Taking videos of the dogs also helps potential adopters know what kind of dog they can expect by reading their body language. Be warned, after looking at these videos, you may not be able to resist adopting a new furry friend! 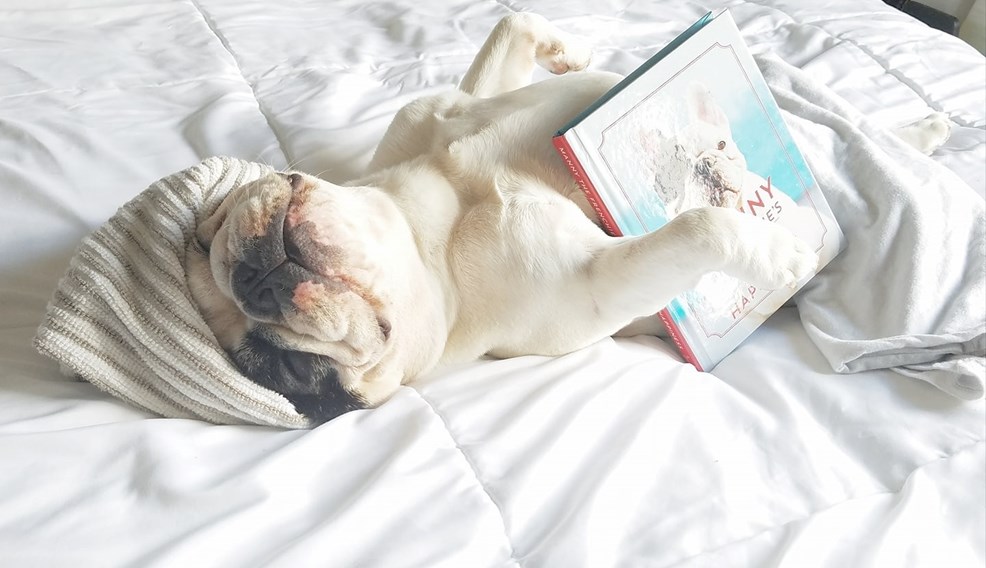 Deemed the world’s most followed French bulldog, Manny is much more than just a pretty face. Through the Manny and Friends Foundation, followers can donate to all sorts of charities ranging from animals to humans. One of these charities is helping the human and animal victims of Hurricane Harvey.

Already, photos of lost dogs after the hurricane are going viral, helping their families find them. As a number one pick for many talent agencies, Manny’s philanthropy pours into the social realm as well. This is done by sharing photos of other people’s pets to give them a boost in their social rankings during a feature called “buddy of the week.” 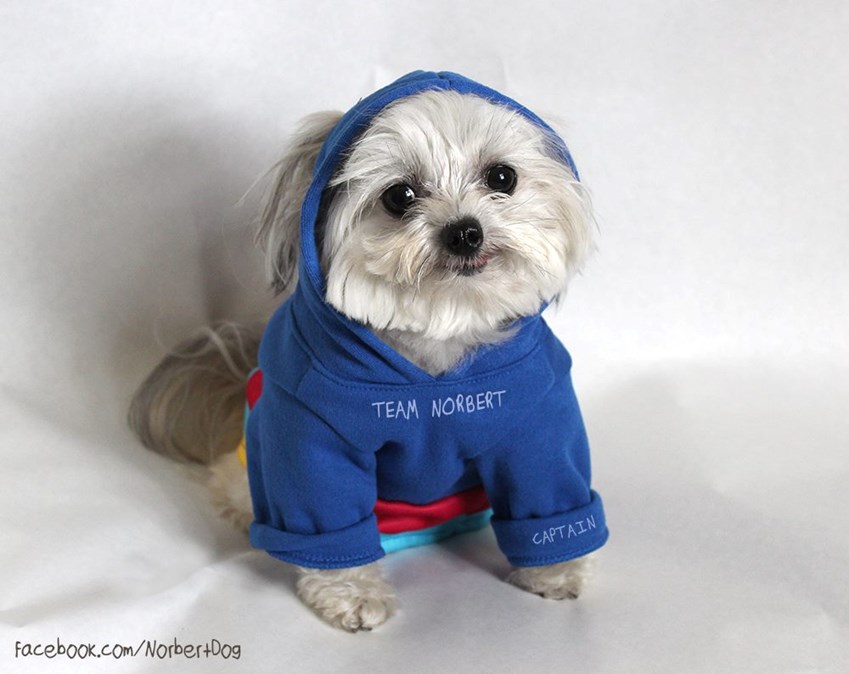 This little dog packs a big punch. This children’s hospital therapy dog has over 500,000 followers and is the star of the book, Norbert’s Little Lessons for a Big Life.

This book is all about putting the most important things first in your life and that you can accomplish anything, no matter what size you are. Plus, all the pictures of this pint-sized hero are enough to read the book from cover to cover.

No one can resist a cute or hilarious picture of a dog. They brighten our days and our attitudes. However, these dogs aren’t just for show. While being the cuddly animals they are meant to be, their social media is also benefiting humans and canines alike through their efforts to help others.

Rin Tin Tin, a German shepherd who was rescued from a bombed-out village in France by an American soldier during World War I, is recognized as the first true canine star in film. He went on to star in 28 films, and it believed that he sired at least 48 children.