Your puppy will one day grow into a dog. Pretty common knowledge, right? Knowing these different stages of growth will help you understand some of the big changes that will occur on the path to adulthood. Needs will differ from stage to stage, and knowing the stages below will help you know when and what to expect with each stage.

Puppies are born with their eyes closed and ears closed. They enter the world blind, deaf, and neurologically underdeveloped. At this stage, there is almost no difference in brain activity between sleeping and being awake. Some studies have shown that interactions experienced during this time can lead to quicker maturation of the nervous system. It can even enhance the development of motor skills.

At this stage, brain development quickly ramps up. The puppy’s eyes open at approximately thirteen days, and his ears open roughly five to ten days later. Puppies will also start to crawl forward and backward. He will also attempt his first steps! Puppies are nosey, so during this period, his interest in solid food will increase; however, he won’t be able to eat it until seven to eight weeks of age. Play fighting, pawing, and tail wagging will also make their appearance during the transitive period. Puppies will also start to show signs of distress for reasons other than being cold or hungry. If he gets too far from his littermates or wanders too far from the nest, he will cry. 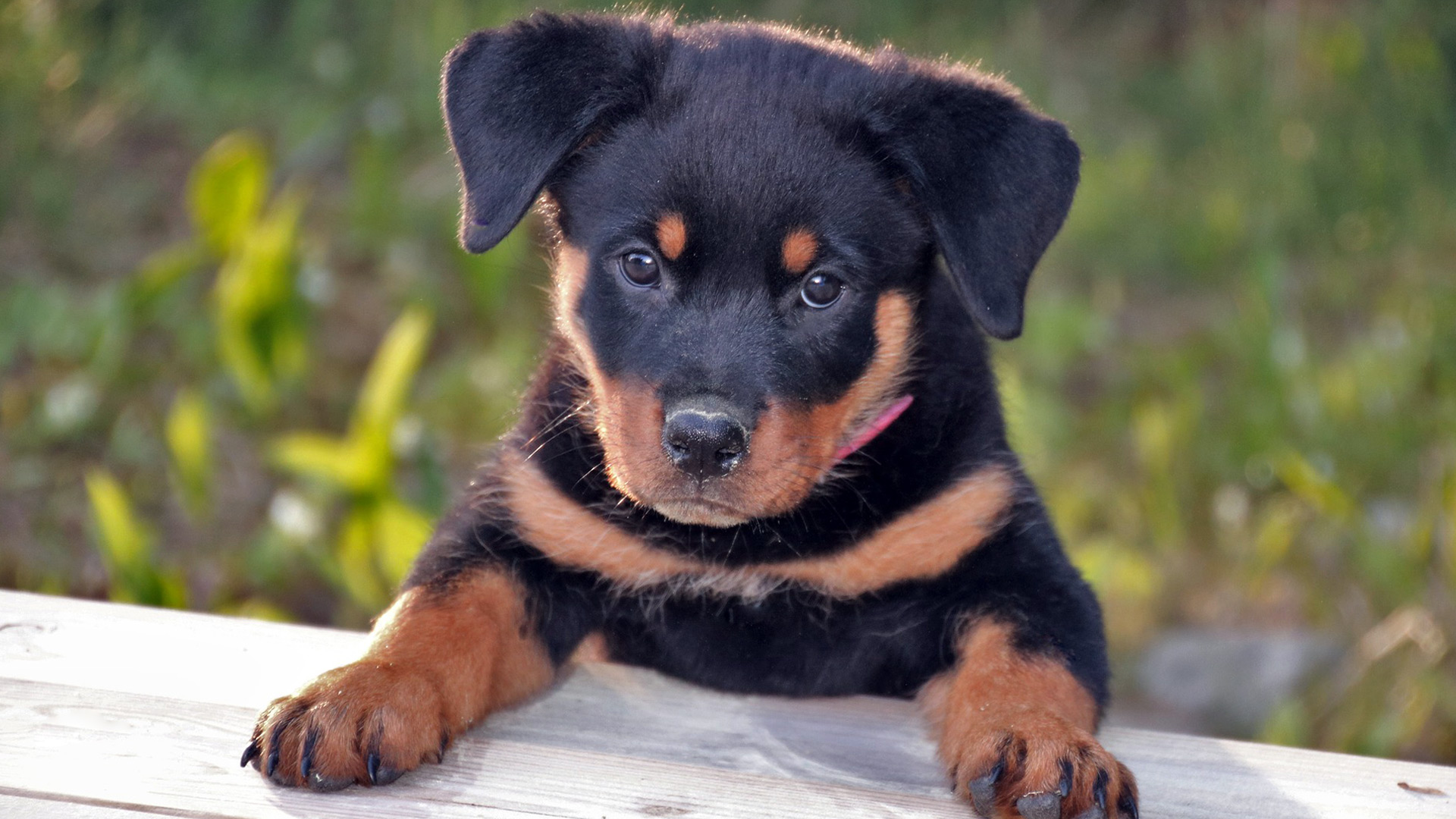 The primary and secondary socialization periods refer to critical times of development when the puppy is heavily impacted by certain events and experiences. This will largely determine how he copes with situations in the future.

This is when a puppy learns to be a dog, so to speak. They become familiar with species-specific behaviors that allow them to communicate with other dogs. This is also when they will learn how to bite and what it feels like to be bitten. A puppy needs to learn how to bite so they don’t hurt other dogs and people when they are older. The mother will also teach them very important lessons on discipline and dog manners.

The secondary period is just as important as the first. During this stage, you, the owner, have the greatest impact on your puppy’s social development. This period is when many experiences will carry over into adulthood. The puppy should be exposed to a few brief and friendly visits from as many different puppy-friendly people and animals as possible. This teaches your puppy not to fear people and other animals.

The juvenile period starts between fourteen to sixteen weeks of age and ends at the onset of puberty. Larger breeds, however, have longer growth periods and do not typically reach reproductive maturity until six to sixteen months of age. The juvenile period is where the puppy starts to become a little more independent and an explorer. Well-socialized puppies will begin initiating interaction with people and other animals. Continued socialization efforts are necessary throughout the juvenile period. 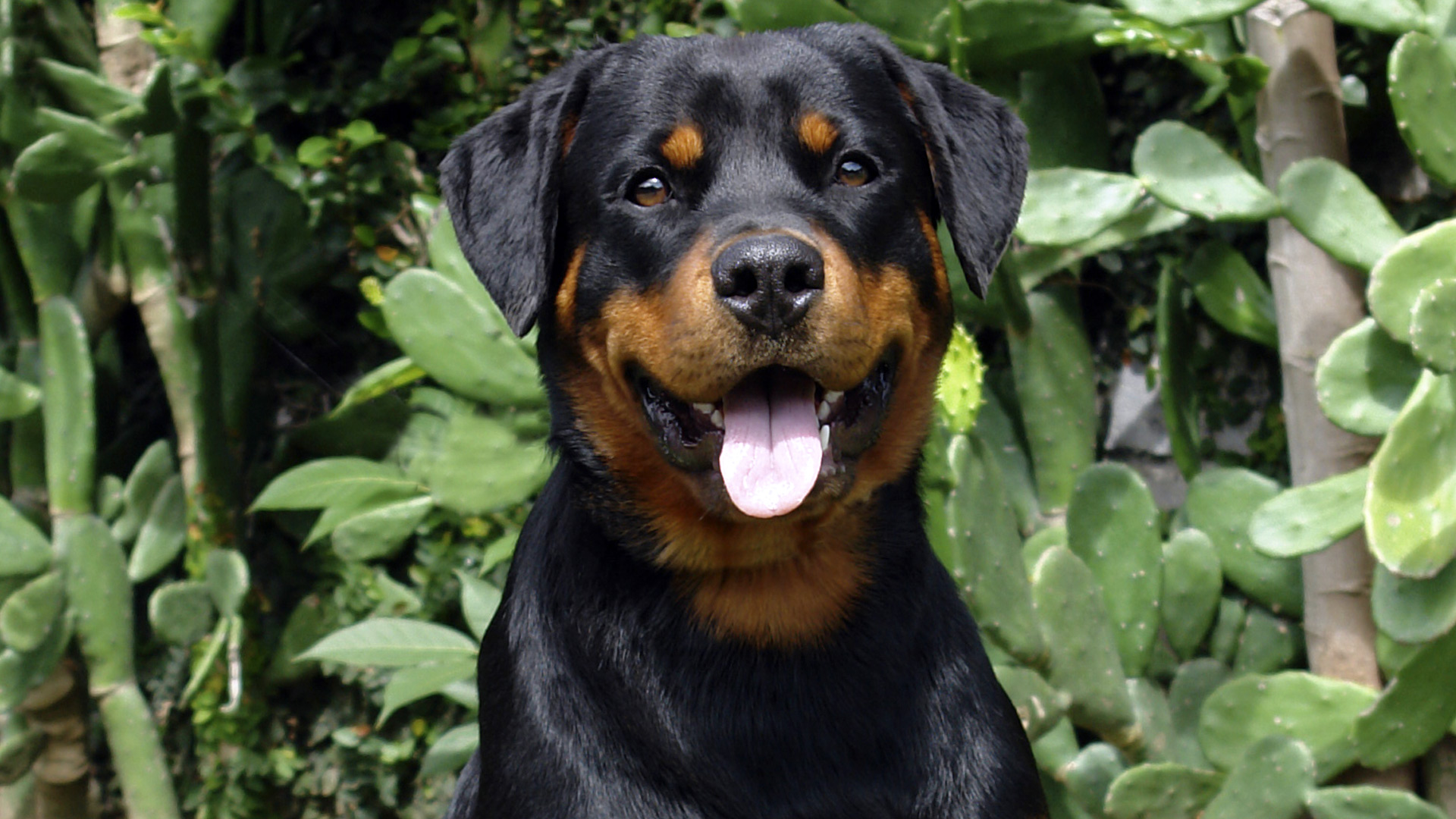 The adolescent period begins when a puppy reaches puberty. Puberty usually occurs between six months to one year of age. During this stage, the puppy’s brain is fully developed and contains the learning capacity of an adult dog. This stage is about crossing boundaries, testing behavioral guidelines, and challenging members of the family. Practice makes permanent, so it is important to continue providing positive socialization experiences for your pet from puppyhood onwards.

A mature adult dog is fully developed physically, mentally, and emotionally. Different breeds reach maturity at different ages, but the age of maturity usually falls between eighteen to four years. Smaller breeds finish physical development sooner than larger breeds, so they reach adulthood sooner. Mature adult dogs are less awkward than puppies in the adolescent period. They are calmer and more collected. All your hard work pays off in this stage. The consistency, positive reinforcement, and patience exercised during the previous stages have gotten you to your calm and collected, fully grown dog.

The stages of growth in dogs differ slightly from breed to breed. Larger dogs take longer to develop fully, and smaller breeds finish physical development faster. You can read more detailed information on the stages of growth in our book Puppies 101: A Complete Guide to Life with Your Pup.