If you are a regular visitor to CKC Blog, there’s a strong chance that dogs with pointy ears aren’t an issue for you. In fact, it’s safe to say that most of us love dogs of all kinds, including those with round and pointed ears.

But for those who are unfamiliar with dogs, the shape of a dog’s ear can hold certain negative connotations, which is why the Transportation Security Administration (TSA) recently announced that it would be taking adding floppy-reared canines to its security teams and less of those with pointy ears in the future.

“We’ve made a conscious effort in TSA . . .  to use floppy-ear dogs,” TSA Administrator David Pekoske told the Washington Examiner during a tour of operations at the Washington Dulles International Airport last month. He went on to say, “We find the passenger acceptance of floppy-ear dogs is just better. It presents just a little bit less of a concern,” adding that, “[a floppy-eared dog] doesn’t scare children.”

Of course, some dog lovers will be put off by the idea that some of their favorite breeds are getting a bad rap for nothing more than the shape of their ears, but it also makes sense from a business perspective that the TSA would want to be more accommodating toward those who are uncomfortable or unfamiliar familiar with dogs—especially kids. So, instead of seeing Belgian Malinois and German shepherds working with TSA handlers in airports, travelers will be much more likely to see sporting or hunting breeds, such as retrievers, pointers, and vizslas.

Although the decision was ultimately reached during Informal internal discussions between higher ups at the TSA last year, Pekoske clarified that the new policy would not be taking currently working pointy-eared dogs out of their roles, but it would instead mean that priority would be given to placing canines of the floppy-eared variety with TSA handlers moving forward. As of right now, the TSA currently has approximately 1,200 canines assisting with security in the U.S., and of those dogs 80 percent are floppy eared, while the remaining 20 percent are not. 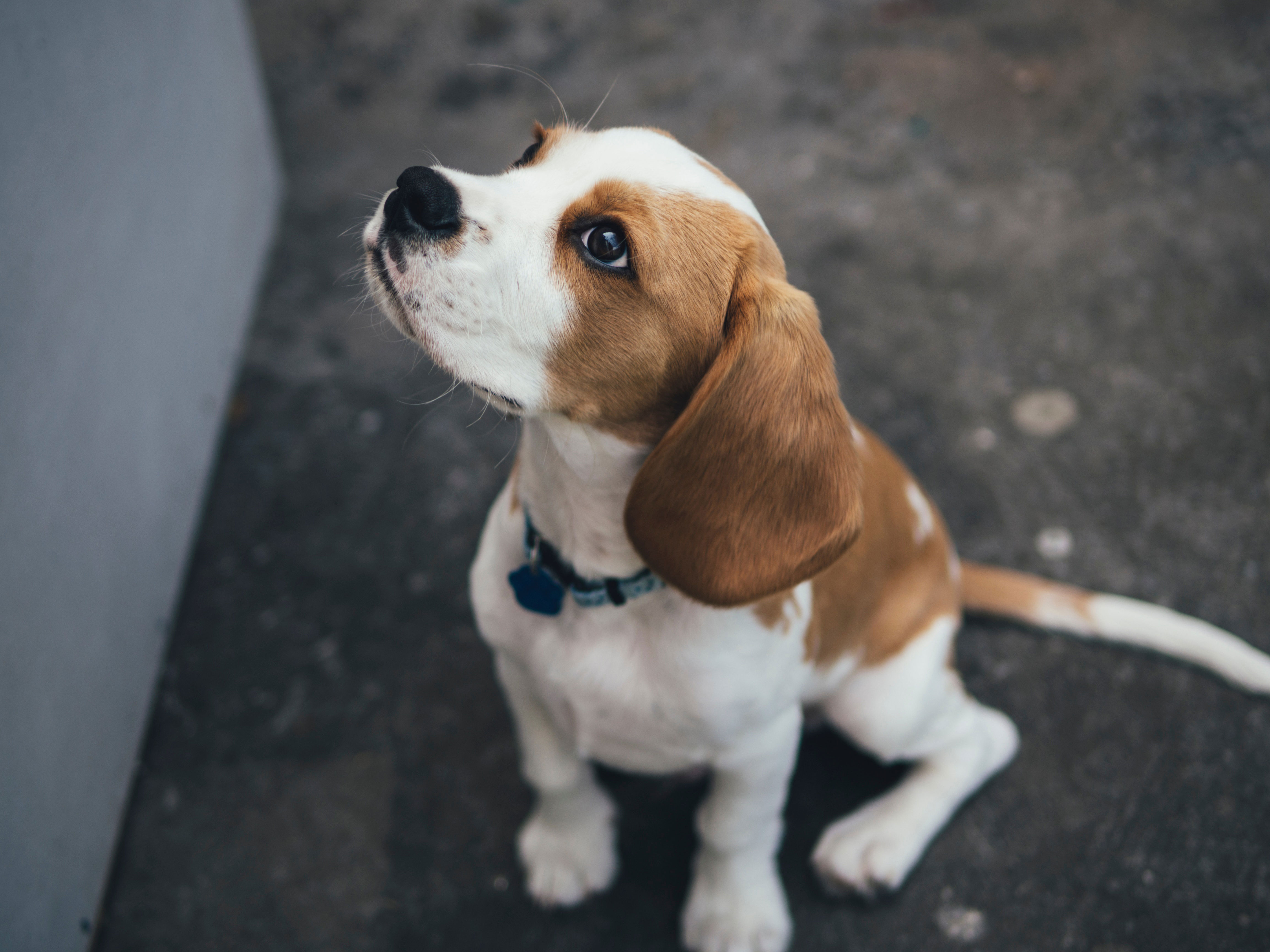 Two-thirds of TSA dogs are used to sniff luggage for explosives at airports, and one-third are used to screen boarding travelers. Understandably, some passengers will be on edge because of the flight itself, and the added security measures can also be a source of stress, especially for those who are newer to the flying experience. So, the priority that the TSA will be giving to floppy-eared dogs may be one small but effective way of easing some of those tensions. And the TSA has an adoption program to find homes for dogs that don’t meet the agency’s standards, so at least canines that don’t make the cut aren’t being left out in the cold.

Still, some critics are calling the new move prejudiced, since the appearance, not the personality or competence of the dogs, seems to be the driving force behind the change. One critic argued that the TSA’s pat-down procedures are already “more than enough to traumatize a person, and yet the TSA is more focused on dog breeds, apparently—as if children everywhere are just too frightened to go anywhere near an airport out of fear that a pointy-eared canine might approach and harm them.” A number of commenters and social media users have also voiced their displeasure with the policy.

Is the TSA right to phase out pointy-eared dogs in order to assuage the potential fears of passengers, or is this a clear case of breedism? Tell us what you think in the comments.

Does your dog have a fear of certain loud noises? He’s not alone! One large study of over 4000 participant dog owners was performed at the University of Bristol in the UK concluded that 49% of dogs in the study had shown some degree of fearful behavior to various loud noises at some point!