As a lifelong dog owner, Devin has experienced many of the ups and downs that come with pet ownership. In Dog Owner Diaries, he delves into the good, the bad, and the ugly of living with small dogs with big personalities, and he shares some of the lessons he’s learned along the way.

Introducing a new dog to your established household can be nerve-wracking. Luckily, it’s usually pretty easy to do. Let me start by saying that every dog is different, but here’s how I did it with my dogs. 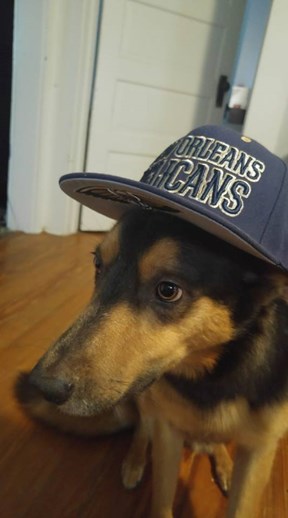 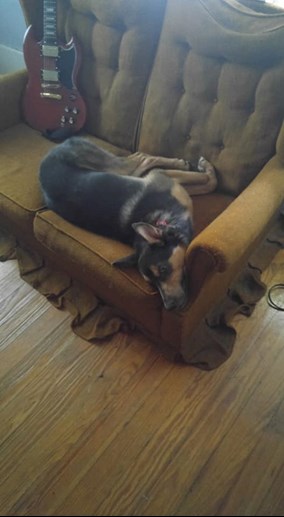 I had the opportunity to adopt her a little over a year ago. I was working at a dog daycare and Freyja—or Cookie, as she was previously named—was surrendered by her owner. She was immediately taken home by another employee as a foster. I was in love as soon I first saw this beautiful, ditsy dog.

I already had two other dogs and a cat at the time, but after some mental gymnastics I convinced myself that another dog would be a perfect addition to my home and wouldn’t worsen my already terrible spending habits. 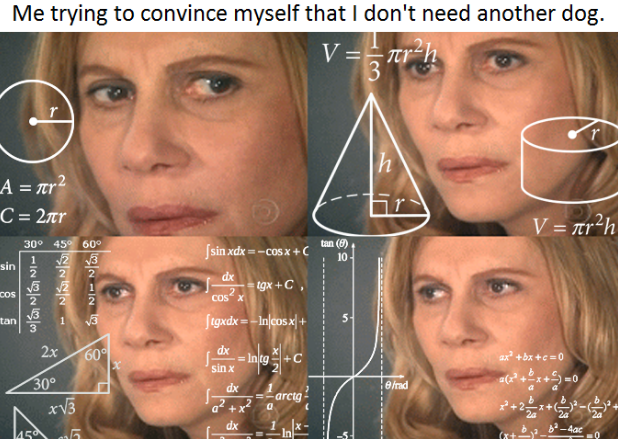 So, after work I put Freyja in my car and drove home, and she was the perfect passenger for the entirety of the 30-minute ride. She just sat down on the seat next to me and rested her head on the center console.

When I got home, I left her in the car and put the other animals in my bedroom and closed the door. I knew that my other two dogs, Thor and Loki, were very good with other dogs coming into their home, but I wanted to introduce Freyja to them slowly.

I started with Thor, the oldest and smallest dog. But, even though he’s the smallest, he’s got the biggest personality. At this point he was a five-year-old mutt best described as 12 pounds of lazy grumpiness. He absolutely hates anything that moves faster than him, and he despises anything that’s high-energy. 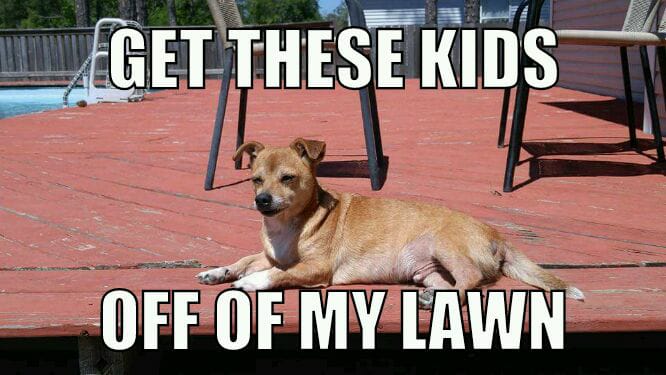 I brought Freyja into the spare bedroom and kept her on a leash, and then I let Thor into the room to check her out. He walked over and they exchanged sniffs. Everything seemed great, so I let Freyja go off leash.

Then Thor did his thing—he ignored her.

Freyja was all over him. She was sniffing, licking, and trying to be at the same level. I knew that this relationship would work. It wouldn’t be the most stimulating, but they would never go at each other.

There was a mutual respect between the two. Fast-forward to one year later, and that same respect still exists. There’s no doubt that, as far as the dogs are concerned, Thor still runs the house.

Next up was Loki, who at this point was a year-and-a-half old. She’s a 35-pound American Eskimo mix, and she definitely lives up her name as a trickster. Full of energy and always wanting to play, this was the introduction that I was nervous about.

Both Freyja and Loki are full of energy and love to play, but those traits don’t always translate into a friendly relationship. Fortunately, as I brought Loki in, she immediately showed a genuine interest in her new sibling and hints of the friendship to come.

I let the two dogs exchange greetings before taking Freyja off her leash, at which point playtime began immediately. Without a doubt, it was the beginning of a beautiful friendship. When they see each other now (long story short: Loki moved out), they still play incessantly, just like always. 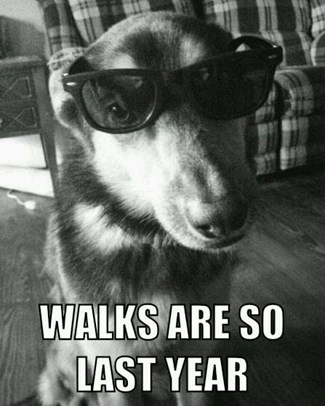 So, what’s the lesson behind this anecdote? Introduce your new dog to the rest of the pack slowly. While it’s easier with a puppy, it can still be done with older dogs. Remember to start small with one dog at a time in a safe and small area.

Also, bear in mind that you aren’t just introducing a new dog, but you are exposing that dog to an unfamiliar environment. Let the new dog sniff and explore this space at his or her own pace, and then, when the new dog seems to have gathered a sense of composure and calmness, try to make the introduction. After they have had some time for greeting, slowly open up more of the house to the new dog.

Ultimately, it’s important to remember that the process will take some time. Be sure to kennel or crate your new dog if you don’t already do that for your “old” one. After all, you don’t know how the new dog will react to an unfamiliar environment with another dog while you are not home. If you want to let them roam free while you are gone, gradually introduce more space and freedom, so that the new dog while have time to get properly acclimated.

I began to let Freyja roam around free in my bedroom after a few months, and now she has freedom to roam the whole house while I’m not there. Save for some sparse bathroom problems and the occasional dumpster dive (when I forget to put the lid on the trash can), she’s been perfect.