When Is the Best Time?

The long bones of smaller breeds and short-legged breeds can complete their growth at around four to five months of age. However, larger breeds can take anywhere between 12 months to 24 months before the growth of the long bones is completed.

BUT, even though the dam is capable of producing a litter at as early an age as four months, it is not recommended that a dam be bred until at least two years of age. This gives the dam time to mature emotionally, mentally, and physically, which will improve her chances of becoming a better mama.

A two-year time period also gives breeders an opportunity to evaluate the dam’s physical, mental, and emotional condition. Consideration should be taken by breeders of dams that are skittish, fearful, and aggressive, as well those that do not meet conformation, temperament, or working standards. 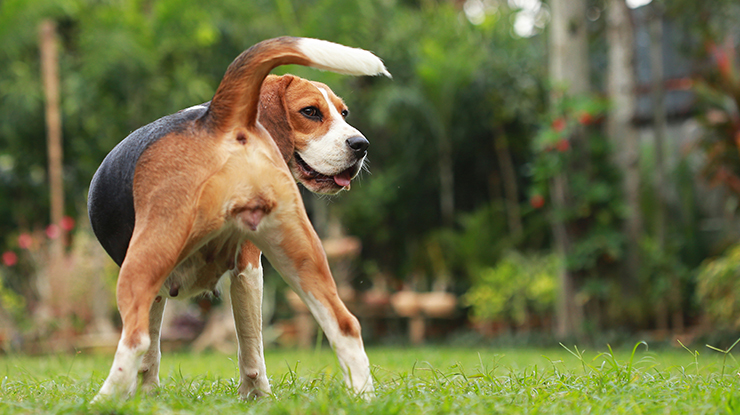 The development of a regular estrus cycle is vital to a dam’s maturation and development. A dam can have her first estrus (or “heat”) cycle as early as four months of age, but that is too young for breeding. Breeding at such an early age doesn’t just pose a risk to the development of the resultant litter, it also poses risks to the dam’s own safety as well.

It can take between 18 months to two years before a dam’s heat cycle becomes regular, with smaller dogs cycling between three to four times per year and some of the largest breeds cycling once every year or year and a half. As a breeder, you will need to pay attention to the signs and behaviors associated with heat cycles to keep track of how many cycles your dam has, as well as when those cycles begin and when they end.

Leading up to the beginning of a heat cycle, you will notice that the vulva will swell and protrude outward (which enables the male to enter the vagina more easily). Vaginal bleeding initiates the cycle, and it will usually start out fairly heavy for the first few days, lightening up as the cycle goes on over the following days.

Ovulation and acceptance of a male partner will typically occur on the 11th day of the heat cycle. If this appears to be the case and the dam is of an appropriate age, it should be the optimal time for breeding. 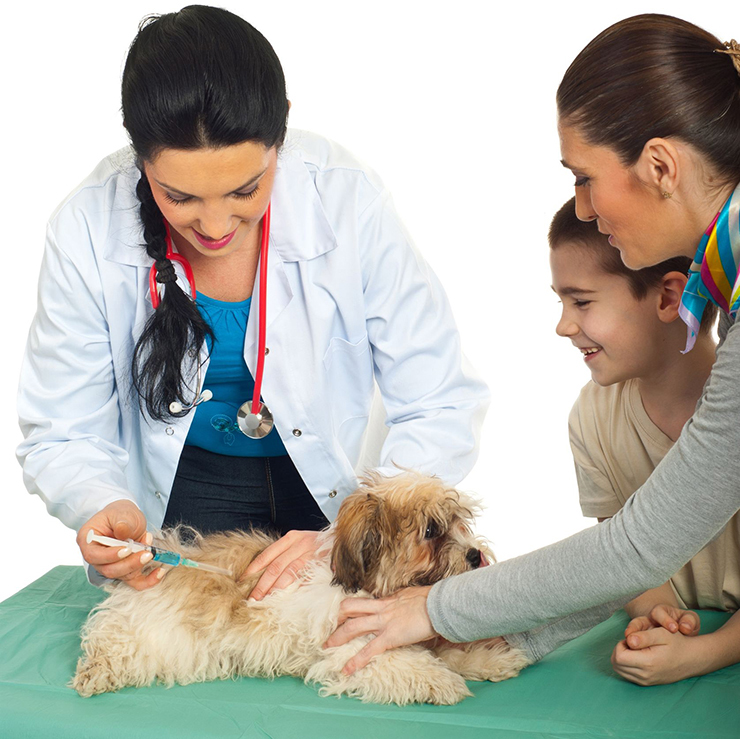 A veterinary check-up is a must. Aside from a general physical exam, screen your dam for any known genetic diseases associated with her breed, as well as canine sexually transmitted diseases (yes, dogs can get STDs).

Also, the dam should be eating high-quality food prior to the breeding and engaging in a regular exercise routine. Do not discontinue any medications, vaccinations, preventatives, or de-wormers without first consulting a veterinarian weeks prior to breeding.

Ultimately, a veterinarian should always be consulted to determine if a dog is healthy enough for breeding, since a vet can determine a dam’s readiness for breeding, as well as her breeding quality and health, on an individual basis.