While you may think only a little bit will be okay to give him, some items, even in moderation, will do a serious number on their health and should be avoided altogether.

The leaves and skin of avocados contain an oil-soluble, persin toxin that is dangerous to nearly all mammals and non-humans. While the avocado can be safe for dogs, the leaves and skin should be avoided at all costs.

If ingested, dogs may experience fluid accumulation around their hearts, congestion, respiratory distress, and death. 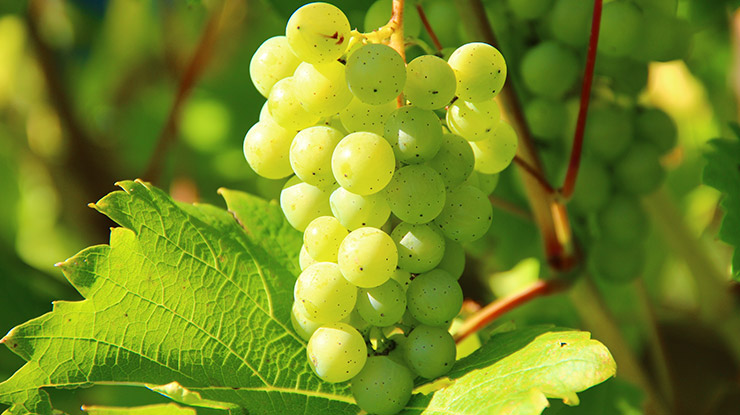 Grapes are one of the most toxic human foods that a dog could ever have. They lead to many complications with their health, such as kidney failure, for example, and can even lead to death.

As far as this human food is concerned, grape juice, raisins, and any grape products that are concentrated present the biggest threat of all for dogs.

While this is not exactly considered a food, xylitol is found in a lot of the stuff that we as humans eat on a daily basis. Liver failure can happen in just a few short days as a result of a dog ingesting it.

Xylitol can be found in certain diet foods, toothpaste, candy, gum, baked goods, and anything that has been specifically sweetened by the stuff.

Early symptoms are easy to spot in dogs, and typically include vomiting, problems with their coordination and balance, and lethargy. 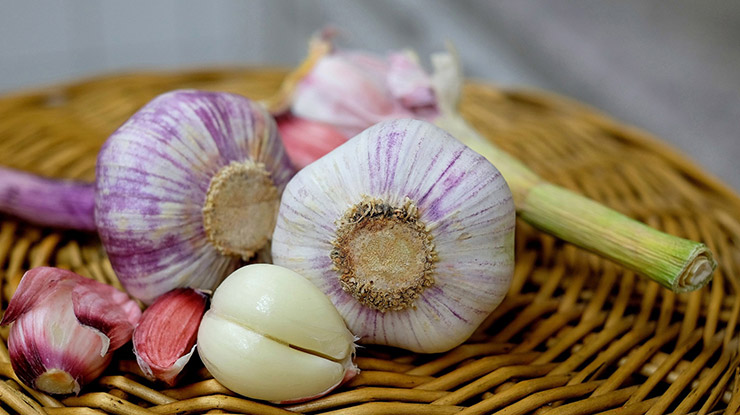 Both of these human foods have the same dangerous effect when they are ingested by our canine friends, no matter what form they are eaten in. Raw, cooked, dehydrated, and powdered garlic and onion will seriously harm your dog.

They cause anemia through the destruction of red blood cells. and they also cause breathing problems, vomiting, and overall weakness.

Fruit, seeds, peels, and stems of the citrus family contain more citric acid than your dog’s system can handle. The acid and essential oils within them can cause central nervous system damage and depression, as well as bodily irritation.

While the ingestion of anything citrus will usually leave your dog with a simple stomach ache, it’s best to keep dogs away from citrus fruits and plants as much as possible.

Coconut, as well as coconut-based products, do not cause serious harm, but there are oils within the milk and flesh of the coconut that cause multiple symptoms that can get very serious.

Diarrhea, loose stool, and an upset stomach are very common symptoms that arise after a dog has ingested coconut or a coconut-based product. Coconut water can be especially dangerous because of its high potassium levels.

Salt in large amounts does a real number on dogs. It causes constant urination, excessive thirst, and even sodium-ion poisoning when too much has been ingested.

It also causes elevated body temperature, seizures, diarrhea, tremors, depression, vomiting, and even death when excessive amounts are present in a dog’s body.

To ensure that none of the above symptoms occur in your dog, keep foods like salted popcorn, pretzels, and potato chips secure and out of your dog’s reach.

Yeast dough rises and can cause gas accumulation in a dog’s digestive system, which can be very painful. Bloating in the stomach can also occur, which may cause the stomach to twist and flip, resulting in an extreme emergency.

These issues are due primarily to the ethanol that is produced in yeast. Dogs can even become intoxicated from eating raw bread dough. 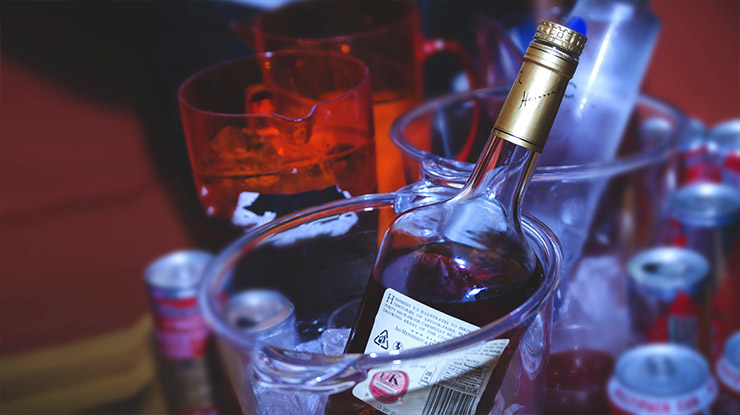 Alcohol can also cause some serious problems for dogs. Just like humans, alcohol has the potential to cause liver and brain damage in dogs, but canine bodies don’t process alcohol as well as human bodies, so a dog could receive considerably more damage to vital organs by drinking what would be considered an average amount for humans.

While tomatoes are not all that dangerous for dogs, unripened green tomatoes and the leafy green parts of the plant definitely are. They contain a solanine toxin that can cause confusion, weakness, lethargy, and gastrointestinal stress. Even the stems of tomato plants are potentially dangerous for dogs to ingest.

By keeping dangerous foods out of your dog’s reach, you are taking steps that will prolong the life of your pet. It may be difficult to resist those adorable puppy-dog eyes when you sit down for a snack, but it becomes much easier knowing that a little bit of the wrong food could mean big problems for your pet’s health

Here at Thinkofpuppy.com, we share our dog-loving passion with the world. We like to give our dogs the best of everything and bring helpful, interesting information to our readers. Sharing personal experiences and our love of everything dog is our goal. Add Anna to your Google+ circles at https://goo.gl/1eGYPF or you can follow her on Twitter: http://twitter.com/AcSakila