Sports are viewed and enjoyed around the world. Families sit around TVs and cheer for their favorite teams. This year, the World Cup is back! But why would we here at Continental Kennel Club care about the World Cup?

What if we told you there was a brave dog who helped find a missing trophy long ago? Have you ever heard of a dog named Pickles?

Brief History - What Is the World Cup?

The World Cup is an international football (soccer) tournament competition that leads to the final elimination of thirty-two national teams. These teams are not made up of specific age groups. They include each nation's best players. The players that participate represent each confederation’s region. The six confederations are Africa, Asia, Europe, North America, Central America, the Caribbean, Oceania, and South America.

The World Cup has been around since 1930, when it was organized by the Fédération Internationale de Football Association (FIFA). It is held every four years. The only time it did not take place was during World War II.

World Cup Firsts for the 1966 Event

In 1966, the World Cup took place in England from July 11th to July 30th, and the World Cup trophy was stolen! There is a lot of speculation about how the event occurred, but something like this had never happened before.

There were other firsts for this particular event as well. It was the first FIFA World Cup held in an English-speaking location. It was held in eight stadiums across England - the final being at Wembley Stadium. The highest number of teams were featured at this event - the total being seventy nations - AND it was the first Cup to have matches broadcasted via satellite to other continents. 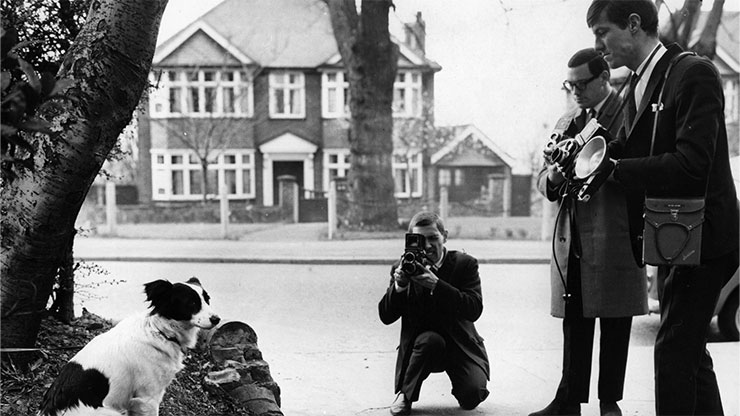 The World Cup trophy, known as the Jules Rimet Trophy, was displayed in Westminster’s Central Hall and taken from the case. Allegedly, security was not top-notch when it happened, and two people broke in through an emergency exit and were able to steal it.

A ransom note was left for the trophy signed simply by “Jackson,” demanding £15,000. The deal was (falsely) agreed upon, and an undercover policeman met “Jackson” in Battersea Park with a decoy suitcase and arrested the man, later revealed to be Edward Betchley. He claimed just to be a “middleman” in the operation. Yet, no one else was ever arrested in regard to the crime. The trophy's whereabouts, however, remained a mystery until about four months before the tournament began. 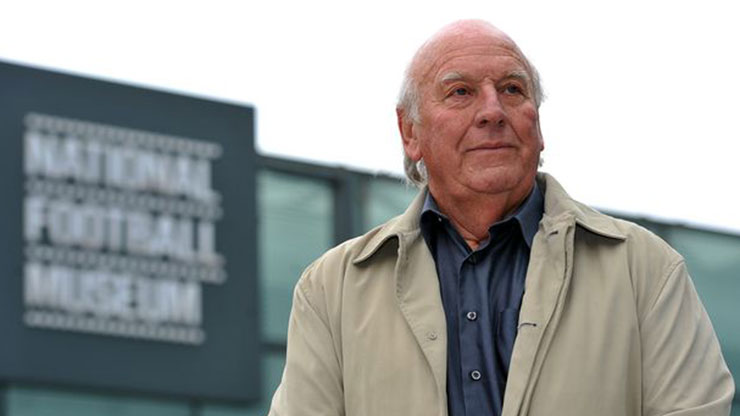 It was the evening of March 27th, 1966. A man named Dave Corbett was taking his dog, Pickles (a black and white mixed breed collie), for a walk. Along the way, they discovered a mysterious item wrapped in newspapers by a neighbor’s car wheel that turned out to be the missing World Cup!

At first, Corbett was seen as a suspect, but they made the headlines once his name was cleared. Pickles was awarded a medal by the National Canine Defence League, became a TV star, and won Dog of the Year. His owner Corbett was also rewarded and used the reward to buy a house.

Who knows what would have happened if they had not been in the right place at the right time?

Dogs have done some amazing feats throughout history through their bravery, loyalty, or just being our companions. They are honored for their work, and their stories become legends. Do you have a favorite dog hero? Maybe it’s your dog sitting near you right now!