Dogs can be the greatest joy to their owners, but they also present their own unique challenges.

Usually, a challenge comes up when owners want to go on vacation or have to take a trip. Dogs aren't welcome in most places unless they're service dogs, which the majority of dogs are not.

That's when owners rely on kennels. They're a safe place to leave your dog so they're taken care of while you're away. They're staffed by the biggest dog lovers and even sometimes have luxury accommodations like TVs and private rooms.

With so many dogs staying in one kennel, it may lead you to wonder how they safely dispose of all the waste. Dogs go outside at least three times a day, and can even need to go more often than that. For more on how your local kennel can safely dispose of dog waste, read on to learn what many are already doing. After all, there are always greener ways to accomplish what needs to be taken care of.

Dogs are trained to use the bathroom outside, or at least on a potty pad. Their waste gets picked up and thrown away.

Many owners designate a specific trash can or area of the yard by the garbage bins for the waste to go until it's time for pickup. That means your kennel is most likely picking up waste in typical plastic bags and leaving them with the rest of the garbage.

While this is a way that many owners take care of dog waste, it isn't exactly eco-friendly. Plastic bags take up to 1,000 years to decompose, so landfills end up with bags of dog waste that just sit there. And, when the bags do break down, the toxic chemicals are released into the soil, which can end up in the local water supply and nearby farms.

An easy alternative would be to flush the waste away. Pick it up with materials already made to break down in a septic tank, like large wet wipes. There are even water soluble bags that break down when flushed. Kennels could easily do this with bathrooms on site, or designate a septic tank specifically for dog waste. 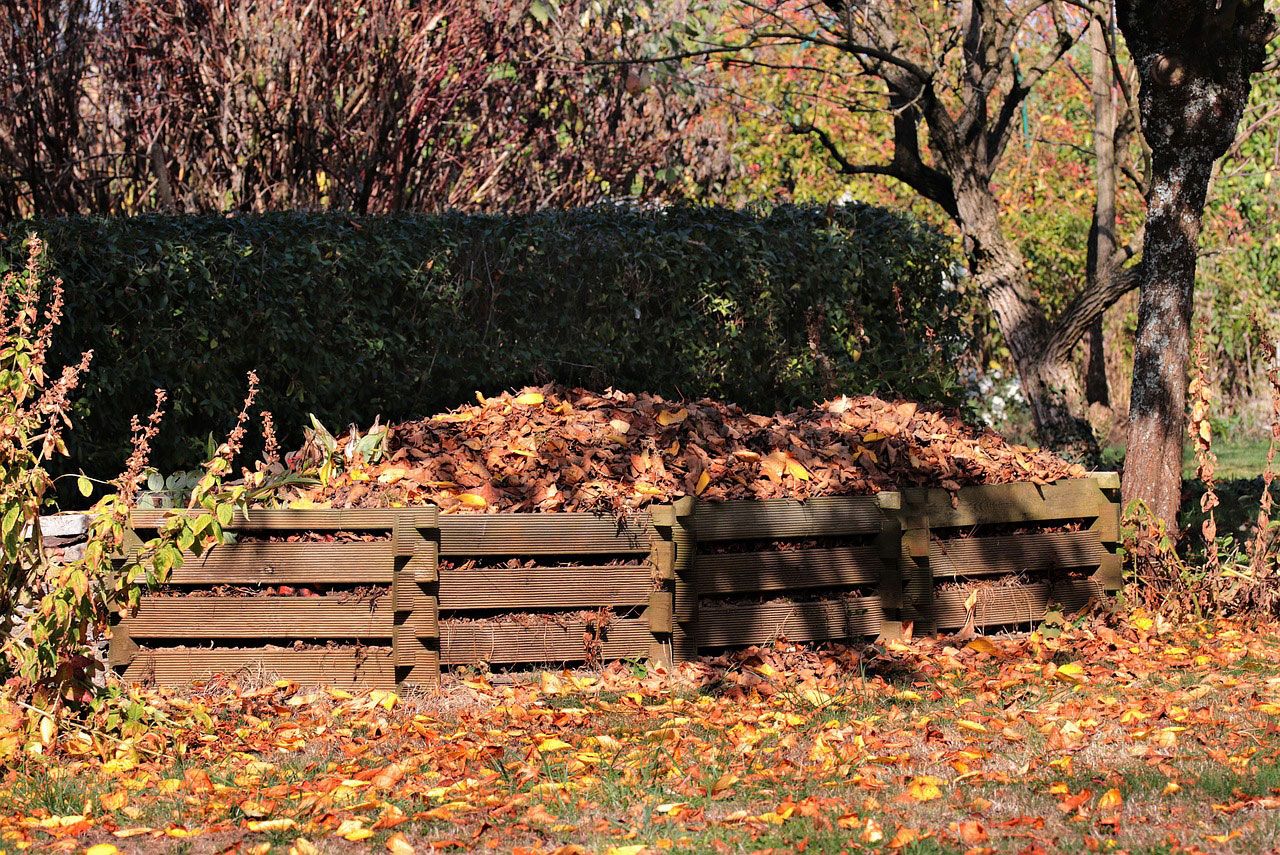 The best kennels have plenty of land for dogs to use during their free time. This is an important kennel feature, since your dog will want to stretch their legs after being in a kennel for hours at a time.

A portion of that land could be turned into a composting station. To compost waste, all a kennel would need is two sets of materials rich in carbon and nitrogen.

The carbon and nitrogen would work to break down the waste, leaving all the raw elements in the composting bin instead of out in the environment.

Bag Up the Waste

Bagging up the dog waste would be different from picking it up in individual bags. Instead of leaving tiny bags of waste in a landfill, this waste would be collected all at once.

Kennels would have to invest in bulk bags, which could be picked up on a schedule. Depending on how busy the kennel is, they could have their bulk bags disposed of so the waste is all gone at once.

These waste bags would have to be stored either in a large covered storage space or outside. They're a great option for larger kennels that house over a hundred dogs at a time, as they can store up to 4,000 pounds of weight in a single bag.

Donate It as Fertilizer

Dog waste on its own and after being composted could be potentially donated to local businesses as fertilizer. The key thing to remember if this is the best option for your area is that it should never be used as a fertilizer for plants that are grown for food.

Along with other potential diseases, it's not smart to use dog waste around what you plan to eventually eat. Even if the waste doesn't have any of those diseases, it has 23 million fecal coliform bacteria on average per waste pile.

To be safe, only recommend that your kennel donates dog waste as fertilizer for mulched areas or aesthetic plants. It's especially effective if worked into soil or composted before being used as fertilizer.

Kennel staff members want to hear from their patrons and work with them to make their dog's kennel experience the best it could possibly be. Mention your waste concerns to your local kennels and ask to speak with them further about potential options.

They could end up saving money while they reduce their carbon footprint, all because they took the time to look into dog waste disposal options.