If you’re the proud owner of a beloved canine companion, it can be hard to imagine life without her. But, with the familiarity that forms between us and our dogs, it can be easy to forget some of the benefits they bring into our lives or even take them for granted. In fact, there’s probably something you do every day with your dog that makes your life better, but you may not realize it’s happening.

A recent study published in American Educational Research Association Open showed that people who pet dogs or cats for as little as 10 minutes see a reduction in salivary cortisol production. Washington State University researchers observed that levels of cortisol—the hormone associated with stress and weight gain—diminished substantially in the study’s participants after a few minutes of petting. It’s been called the first study to demonstrate reductions in the cortisol levels of students outside of lab conditions.

The participants were comprised of 249 college students, who were split into four groups by the researchers. The first group was able to pet and interact with dogs and cats for a span of 10 minutes. The second group was told that they would get a chance to pet the animals after waiting in line for a set amount of time. The third group was given a slideshow of the animals to watch, but no physical access to the animals. Lastly, members of the fourth group were put on a waitlist for 10 minutes without access to any stimuli (phones, reading materials, etc.), but they were told that they would be able to interact with the dogs once the 10 minutes were up. 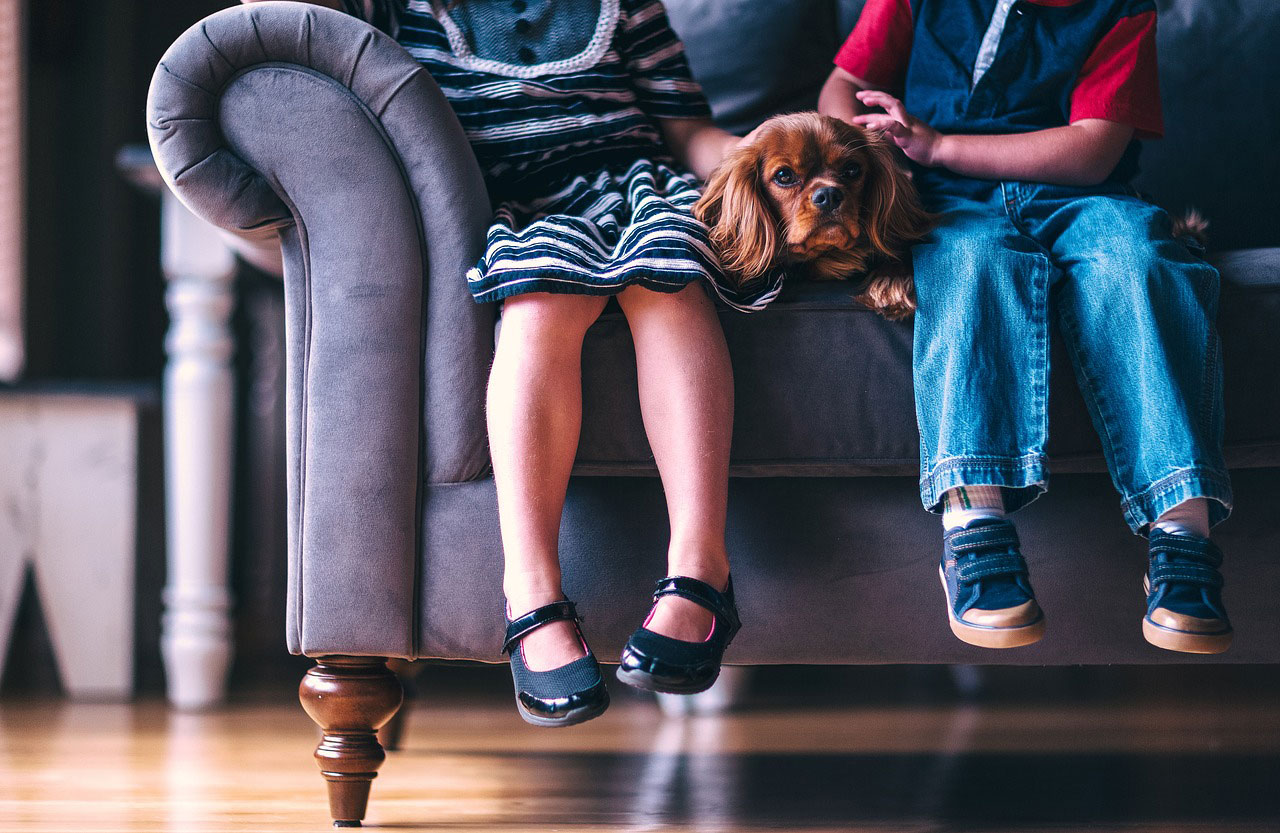 After the experiment concluded and the researchers had a chance to evaluate the data, they found a considerable difference between the group that had hands-on time with the animals versus the other three groups. The first group showed a marked decrease in the production of the stress hormone when compared to the rest.

“We already knew that students enjoy interacting with animals, and that it helps them experience more positive emotions,” said WSU Department of Human Development Assistant Professor Patricia Pendry. “What we wanted to learn was whether this exposure would help students reduce their stress in a less subjective way. And it did, which is exciting because the reduction of stress hormones may, over time, have significant benefits for physical and mental health.”

So, if the mere act of petting a dog for 10 minutes can lead to lower stress for students, it’s certainly worth a try for dog owners. Think about it: you get to spend some quality time with your pup while your daily stresses melt away, and your dog gets (at least) 10 minutes of pets! That sounds like a true win-win situation to us.