Many of us already know the mental benefits of having man’s best friend around. Our homes and lives are a lot less lonely with a dog (or two) around. With that in mind, there are many spaces that dogs could greatly improve. Considering that dogs are great for reducing stress and are generally therapeutic, places like college campuses, offices, and even senior care facilities could benefit considerably from an occasional visit from some four-legged friends.

While not everyone owns a dog that can tag along with them everywhere, many shelters are often willing to bring along dogs that also need some important interaction and attention from humans. And there is the added possibility that a shelter dog could find his or her forever home at such a meetup or event. Overall, inviting dogs out to join us more often becomes a win-win when you consider all the advantages of having them around.

As the New York Times puts it, “social isolation and loneliness can take a serious toll on elders, psychologically and physically.” Considering how often seniors deal with the loss of a loved one, particularly a spouse, many of them can feel depressed and unwanted. That’s where visits from man’s best friend could help. According to experts at Benchmark Senior Living, seniors can reap many health benefits from having a furry companion around. Some include:

Given how many dogs end up in shelters, getting even just one day a week with each other could greatly improve the overall mood and health of both seniors and dogs. Moreover, these kinds of weekly meetings could give more dogs an opportunity to be adopted (if the living center allows pets).

The New Kid at School

College campuses are another place that could benefit significantly from some doggy assistance. In particular, finals week can be a stressful, high-pressure time for both students and teachers. Surviving finals week can be challenging, but inviting some dogs to campus could definitely help ease stress—which could also help students perform better during their exams. Most campuses have a main, centered area, such as the quad, and an animal shelter would likely be happy to bring out a few dogs to get some much-needed love and attention from students. 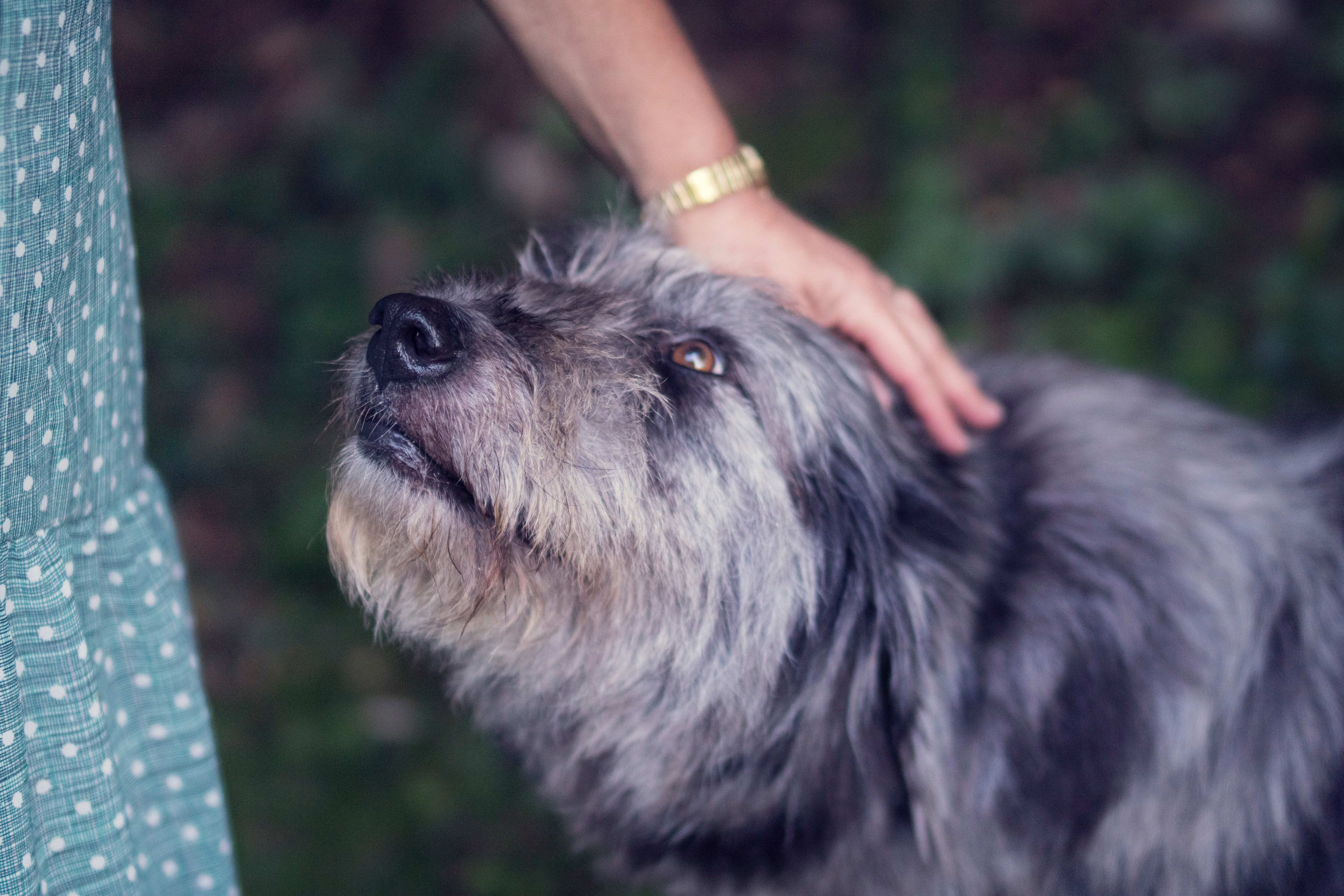 A few campuses, such as the University of British Columbia, have tried out this doggy de-stress idea and, considering its success with students, it’d be worth inviting more dogs to more colleges and even high school campuses. Anything to help students succeed is worth trying at least once, right?

It certainly goes without saying that many working adults are stressed. With deadlines, micromanaging bosses, and inflated workloads, the workplace could stand to have some dog therapy. Trying to navigate a pet-friendly policy might be a bit difficult for some offices, but it is possible and definitely worth trying. If a pet policy isn’t possible, having an event once or twice a month where employees are allowed to bring their dogs and hang around outside for a bit can still benefit employees.

Dogs have been shown to boost creativity in the office, and according to a study reported in the International Journal of Environmental Research and Public Health, “one potential benefit of dogs in the workplace is that they provide an additional source of social support for the employee,” adding that the “term ‘social support’ is often used to describe the mechanisms by which relationships with other people buffer individuals from stress.”

What this means is that dogs can foster more conversation between coworkers, which in turn leads to better team building. Employees are also likely to take a break to give a dog a walk, allowing them to stretch their legs and have a mental reset, reducing the strain that comes with sitting at a desk all day long.

Of course, there are several factors to consider before becoming a pet-friendly office—including allergies, behaviors, and vaccines—but creating an environment where employees can reap the benefits of having furry companions around could positively impact those important working hours.

Allowing dogs to enter certain spaces more often could be a great solution for reducing stress. Both humans and dogs require attention, affection, and companionship and working as a team, we can benefit greatly from one another.