The look your pup gives you when he wants something is hard to resist. But did this look evolve with dogs, or was it a natural trait already present in wolves? A group of scientists think they may have found the answer to this adorable and irresistible look.

Teams in the UK and USA compared the anatomy and behavior of dogs and wolves and found that almost everything was fairly similar—except above the eyes. Dogs have a small muscle in their brow that allows them to raise their inner eyebrow intensely, while that muscle is missing from the wolves’ anatomy. 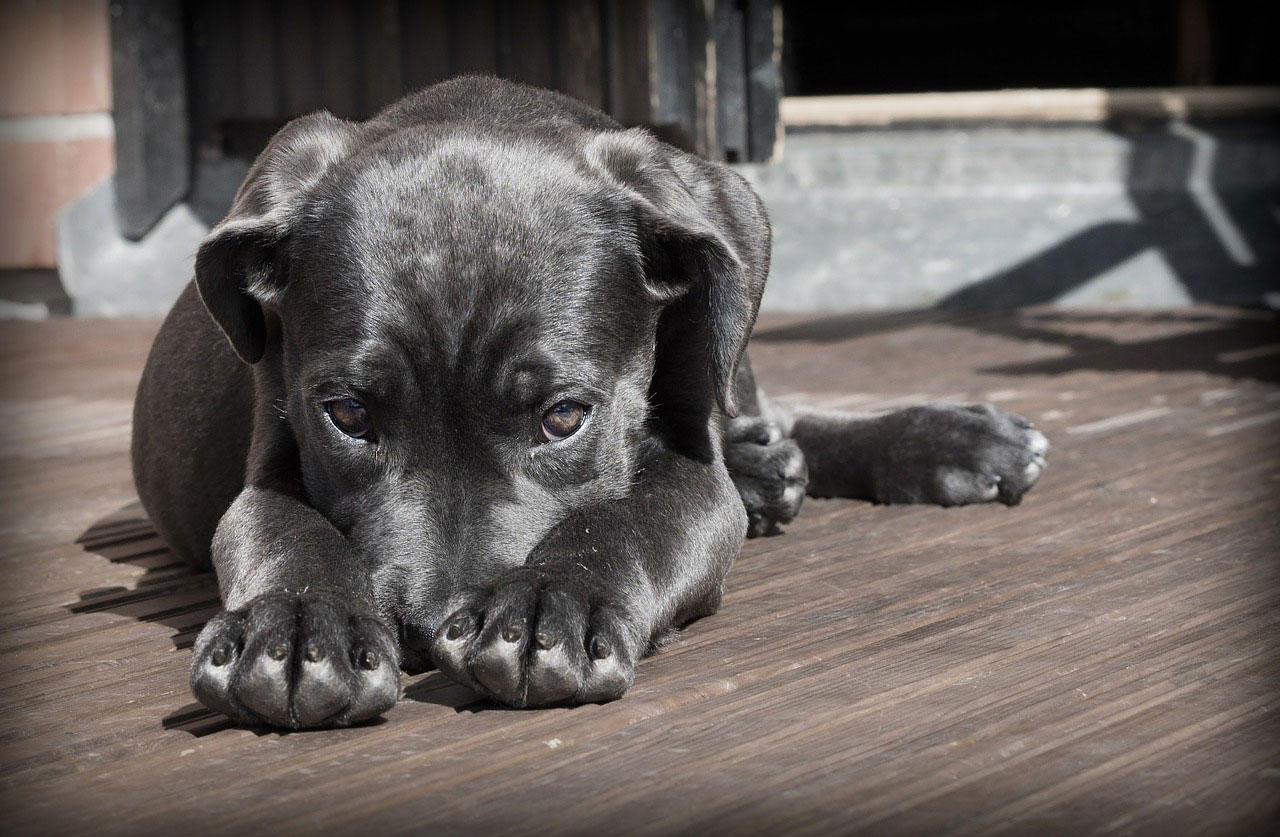 Dr. Juliane Kaminski headed the study, and she claims the raised brow in dogs triggers a nurturing response because the appearance of larger eyes resembles a human facial expression of sadness. Furthermore, Kaminski suggests that this muscle was developed unconsciously by humans.

“The evidence is compelling that dogs developed a muscle to raise the inner eyebrow after they were domesticated from wolves,” she says. "We also studied dogs' and wolves' behavior, and when exposed to a human for two minutes, dogs raised their inner eyebrows more and at higher intensities than wolves.

"The findings suggest that expressive eyebrows in dogs may be a result of humans’ unconscious preferences that influenced selection during domestication. When dogs make the movement, it seems to elicit a strong desire in humans to look after them. This would give dogs, that move their eyebrows more, a selection advantage over others and reinforce the 'puppy dog eyes' trait for future generations."

The most shocking discovery was that this muscle was developed in less than 33,000 years. Kaminski asserts that the rapid change in facial musculature is directly connected to the social interaction between dogs and humans. Co-author Rui Diogo, an anatomist at Howard University, was also shocked at how relatively quickly this change has occurred, saying, "I must admit that I was surprised to see the results myself because the gross anatomy of muscles is normally very slow to change in evolution, and this happened very fast indeed, in just some dozens of thousands of years." 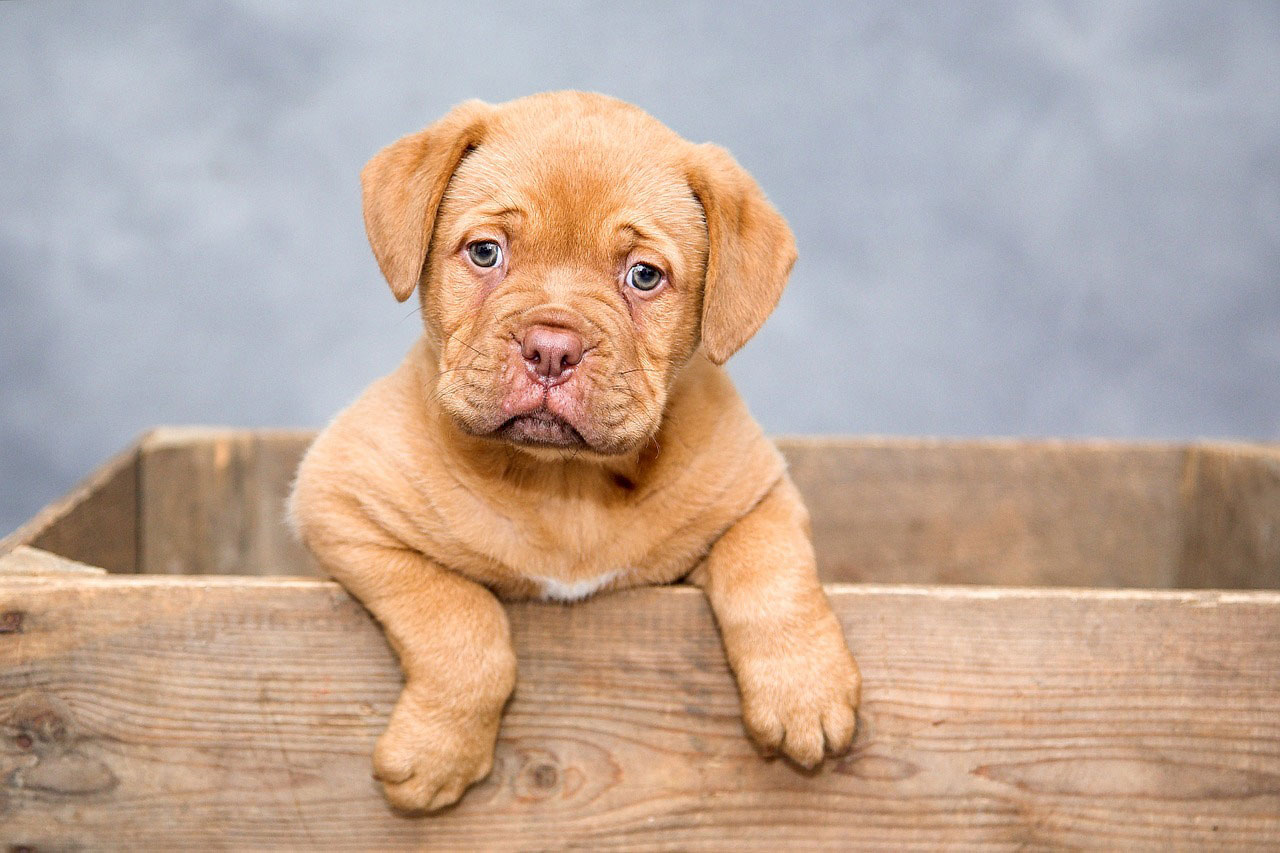 This study was particularly challenging for Kaminski’s team because soft tissue usually doesn’t survive in fossil records. So the scientists can’t easily identify when this musculature started to appear. The domestication of wolves and the history of dogs’ physical and psychological development are subjects that are still being studied, and this research gives clues about the traits that were likely found to be most desirable in early domesticated dogs.

One last interesting finding from this study is that the Siberian husky was the only dog breed studied that did not have this muscle. Some members of the team believe that other ancient dog breeds might also lack this muscle, but further testing is required.

In 2014, residents of the small town of Cormorant, Minnesota, elected a Great Pyrenees named Duke as their mayor. Duke won in a landslide, and his salary consisted of a year’s worth of kibble from a local pet store.