Are you a cat person or a dog person? Well, judging by the fact that you’re reading a dog blog, it’s safe to assume that you prefer the (objectively superior) companionship of a canine compatriot.

But there’s no doubt that over the course of your happy, dog-enhanced existence, you’ve run into a smattering of people who look down on our fine, four-legged friends in favor of those meowing, bird-massacring menaces.

“Oh, but they’re so much more independent,” they say, swirling their Two-Buck Chuck while exhaling obnoxious plumes of God-knows-what from their electronic cigarettes. “Of course, they must also be smarter,” they declare.

But au contraire, my hopelessly confused cat people, that is where you’re wrong! And science has finally caught up with what dog owners have known for millennia. 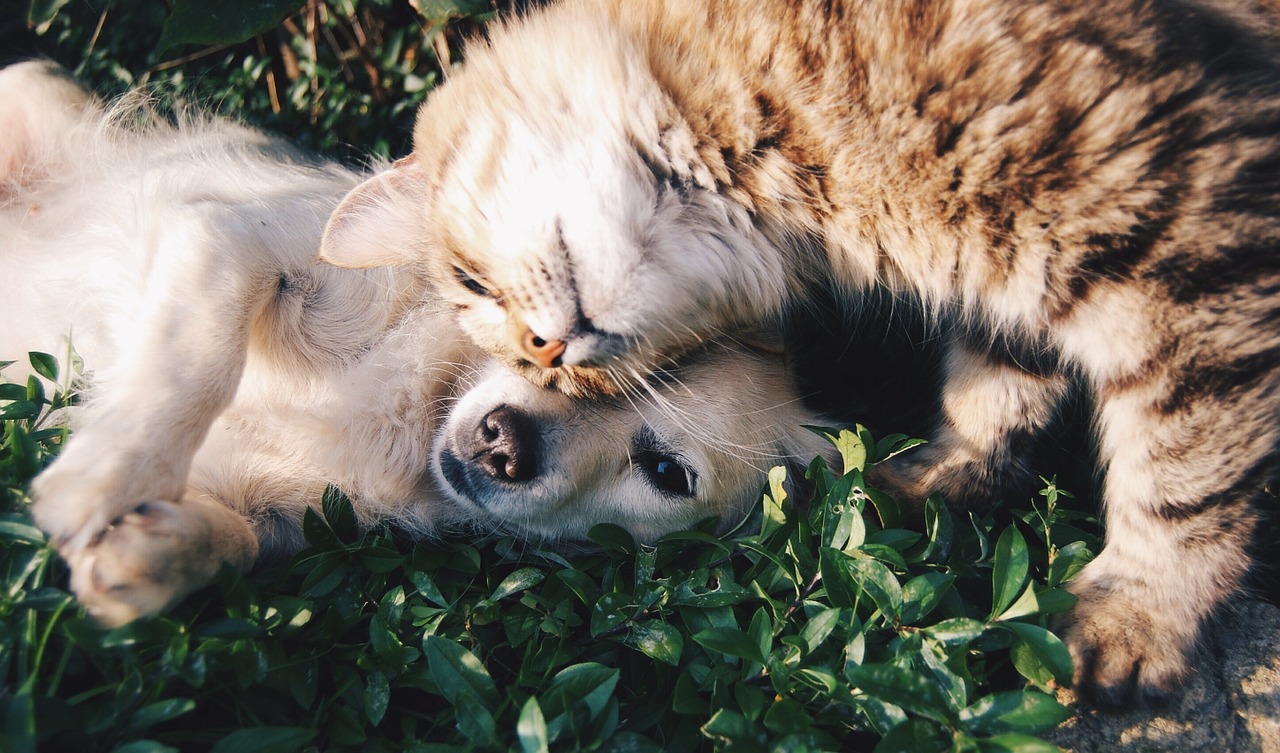 According to a new study led by Vanderbilt University professor Suzana Herculano-Houzel, on average dogs have twice the amount of cortical neurons in their heads when compared to cats. That’s right: not one, not one and a half, but two times the number of cortical neurons sending and receiving information around their adorable little noggins.

For comparison, humans possess 16 billion cortical neurons—which, while still a few orders of magnitude greater than an average dog’s 500 million, absolutely dwarfs the puny 250 million of your run-of-the-mill, butt-licking feline (so rude).

The study, which is scheduled to appear in the Frontiers in Neuroanatomy journal this month, doesn’t just measure the amount of neurons found in dogs and cats, but also a host of other animals, including hyenas, lizards, ferrets, raccoons, mongooses, lions, and bears.

Surprisingly enough, when you’re talking about brains and the capacity for intelligence, size doesn’t always matter. Even if one animal has a larger cortex than another, it doesn’t always translate to the animal with the bigger cortex having more neurons. For example, a bear’s brain is larger than that of an average dog, but a dog’s brain is more densely packed with neurons. 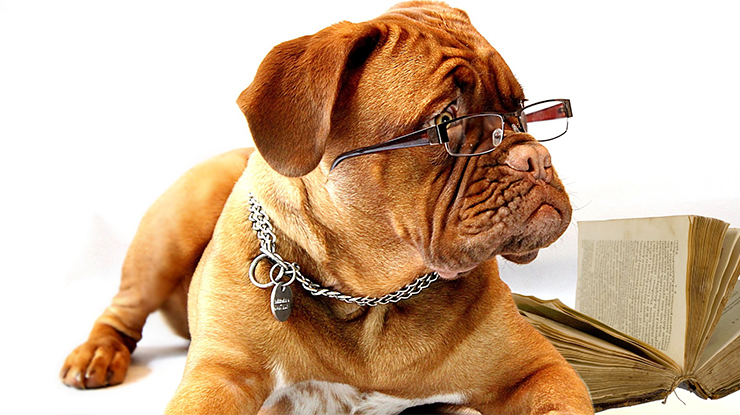 However, you may be asking yourself, “But bears have the larger brains, so what’s so important about cortical neurons anyway?” Professor Herculo-Houzel has the answer.

“I believe the absolute number of neurons an animal has, especially in the cerebral cortex, determines the richness of [an animal’s] internal mental state and their ability to predict what is about to happen in their environment based on past experience,” she explains.

“But, with that disclaimer, our findings mean to me that dogs have the biological capability of doing much more complex and flexible things with their lives than cats can. At the least, we now have some biology that people can factor into their decisions about who’s smarter, cats or dogs.” 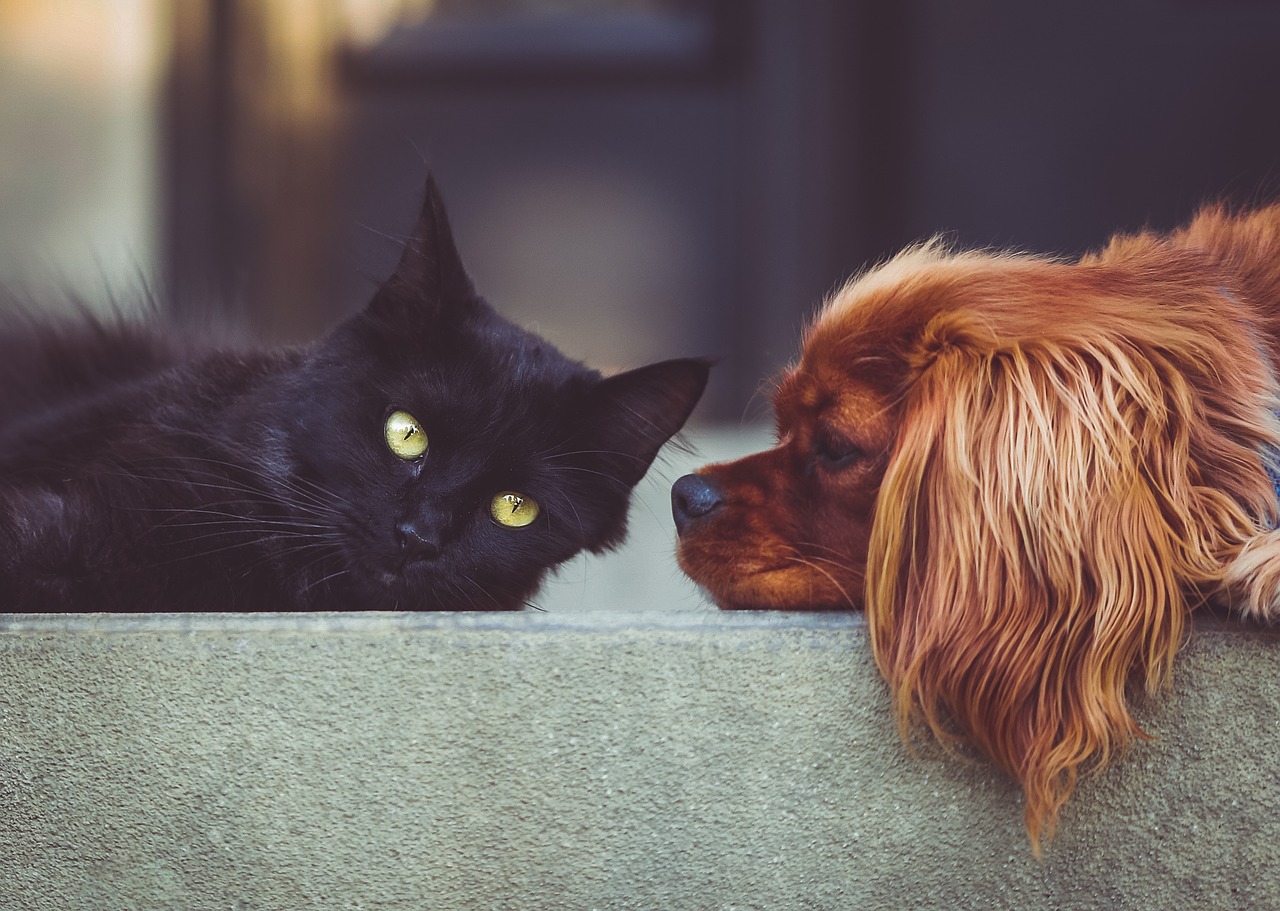 So, there you have it, straight from the neuroscientist’s mouth. If you’re a longtime cat person who bought into the cats-are-smarter-than-dogs hoax only to have your entire world turned upside down with the results of this study, consider yourself woke.

But don’t despair! There are literally hundreds of wonderful breeders and animal shelters standing by with plenty of dogs to help you smarten up your home in no time. And who knows, maybe some of those extra doggy neurons will even rub off on your cats! (Spoiler: they won’t.)

[Full disclosure: the author of this article owns a butt-licking, bird-massacring menace; vapes; and has been known to sip on Trader Joe’s finest two-dollar wines on occasion. I know what I’m talking about.]