While they may not be as lazy as their feline friends, it’s stating the obvious to say that dogs love their sleep.

And why shouldn’t they? While we go out to work, our beloved pooches are often left home alone and unstimulated. As a result they spend a lot of their day snoring away in their baskets, dreaming of tasty bones and chasing pigeons.

While we have never met a dog that doesn’t like a good snooze by the fire, not all dogs are created equal when it comes to their passion for a good nap—far from it.

The sleep patterns of dogs often relate to the age of the animal, the opportunities for exercise they receive, and the size and health of the particular dog in question.

But that said, there is a noticeable difference between breeds. Below is a brief look at three breeds that are notorious for their love of sleep. 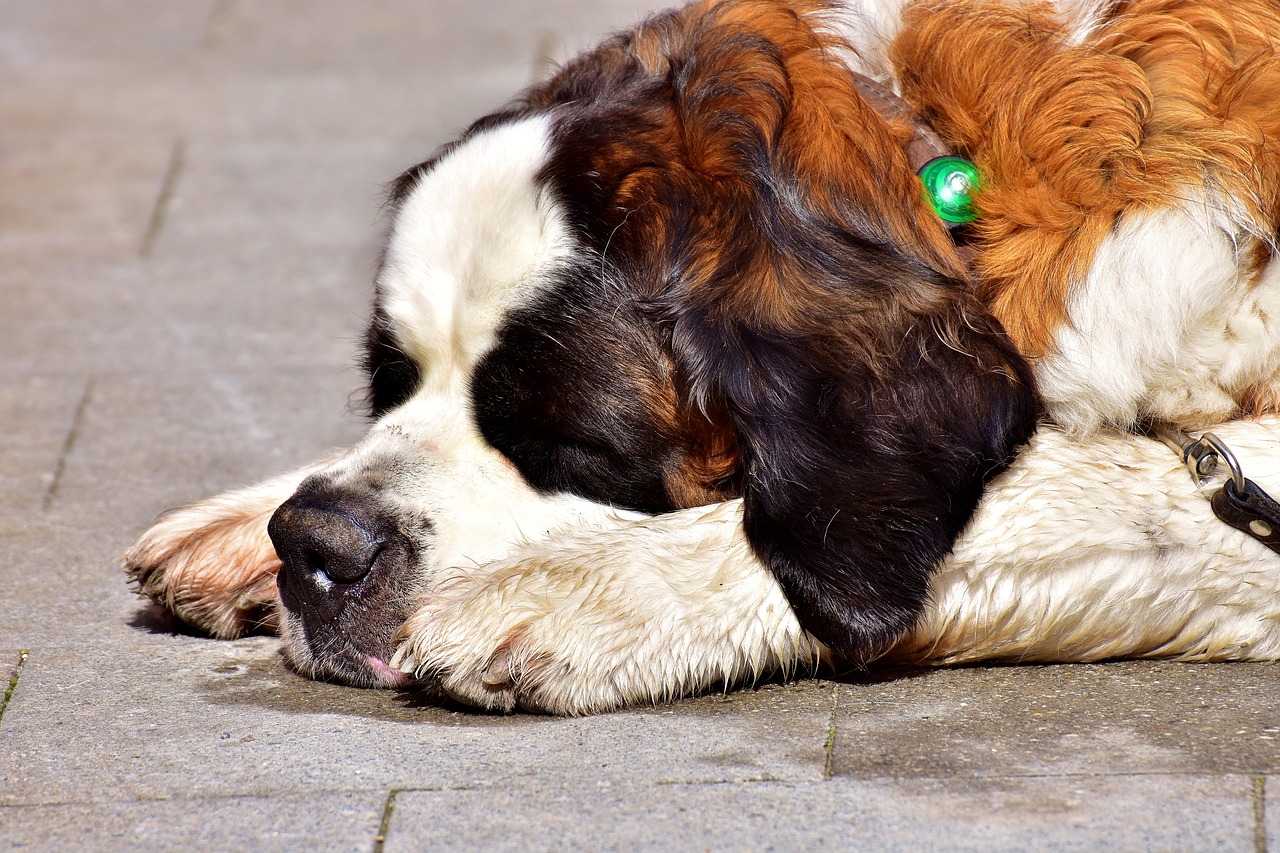 Ah, who doesn’t love a St. Bernard, the adorable slobbering giants made famous by the classic 1990s series of Beethoven films? As a large dog, St. Bernards do everything in a big way. They consume huge quantities of food, they make a lot of noise and they sleep—a lot.

Alongside the other gentle giants like Newfoundlands and mastiffs, St. Bernards are even sometimes referred to as "mat dogs" because of their addiction to sleep.

Many St. Bernard owners report that their oversized pets actually spend more time asleep than they do awake. This is likely true, since adult St. Bernards often sleep more than 14 hours a day and puppies need anywhere between 18 to 20 hours.

Well, when you’re growing to the size of a small bear it’s not surprising that you will need a considerable hibernation time each day is it? 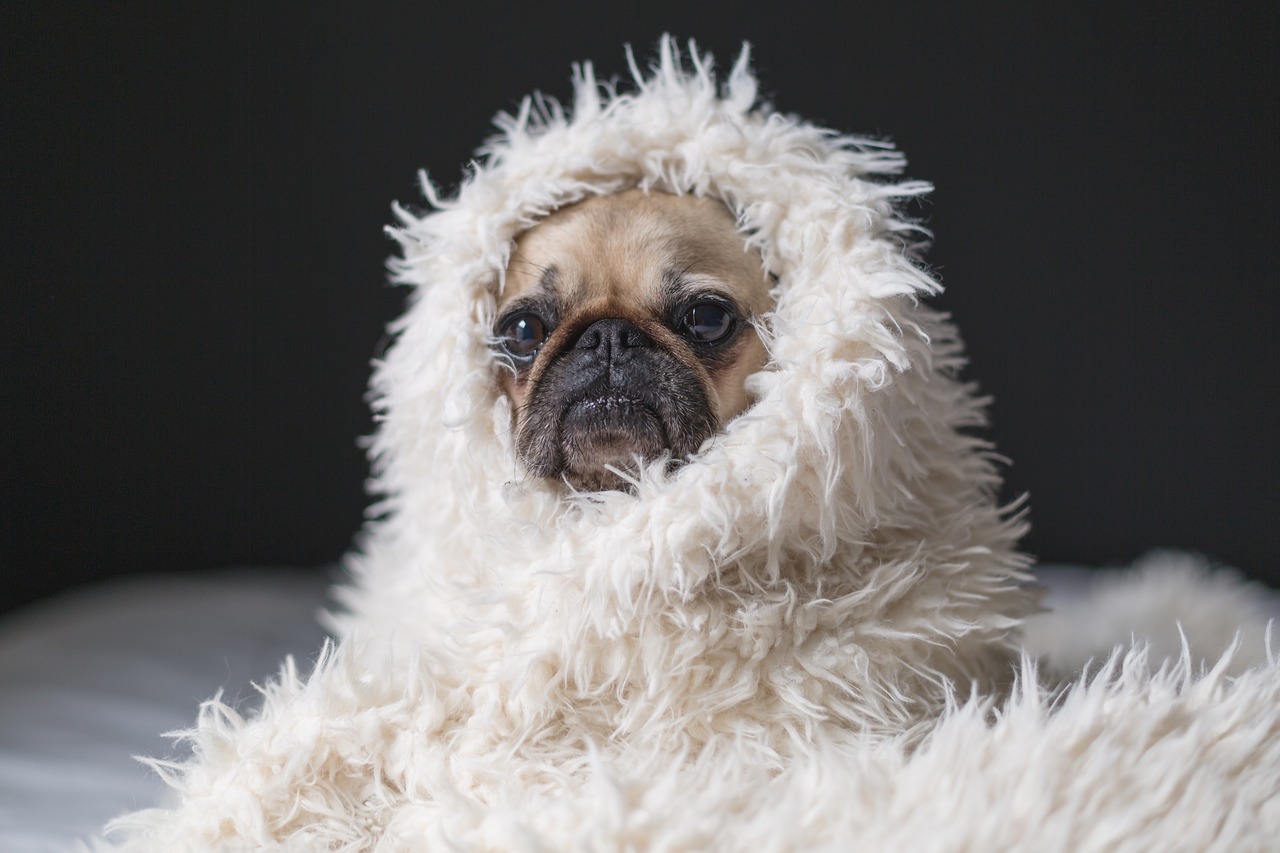 From the mighty to the miniature—pugs. People either love them for their tenacious attitude or hate their grumpy little faces. But whatever you think about pugs, they certainly make an impression.

As any owner of these little pooches will testify, pugs are prone to short, sharp bursts of intense and often manic activity followed by a long, long naptime to recover.

As a result, the little dogs have earned something of a reputation for laziness. Is this deserved?

The answer is yes and no. While they certainly don’t sleep anywhere close to as much as their big brothers, the St. Bernard or Newfoundland, pugs do have a tendency to snore a lot, and quite loudly. So while they may not sleep more than other species, it’s very noticeable when they are doing it! 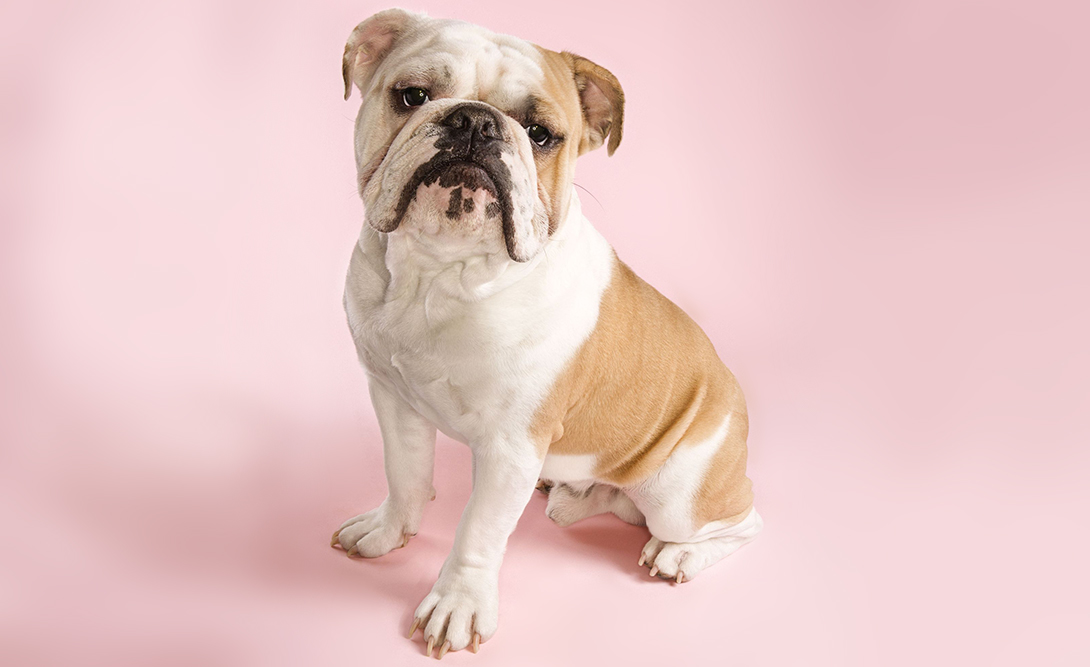 In a recent study of 1,000 British dog owners by Wagg, the mighty Bulldog was came top of the league for dogs who sleep soundly all through the night.

47 percent of owners reported they didn’t hear a peep out for their slumbering Bulldogs during the nighttime, compared to just 12 percent of sheepdog owners.

“When you look at the statistics for which dog breeds are most likely to be up and around at night, and/or causing mischief, it is largely the breeds we associate with being more intelligent, and closer to their working heritages, like collies and spaniels.”

What’s more, with a large frame but a short snout, Bulldog’s often suffer from sleep apnea, a potentially dangerous breathing disorder than can disrupt the animal’s slumber.

The same study of dog owners also revealed that over a quarter of those surveyed believed their pooches sleepwalk and three quarters believe they have observed their pets dreaming.

Dogs love to sleep, and remember what they say: you should always let sleeping dogs lie. But, if you do think your pooch might be sleeping too much, then there could be any number of reasons for this, and not all of them have to do with the animal.

Firstly, dogs are known to mimic their owner’s behavior, and if you spend a lot of time asleep or lying on the couch, your dogs will likely follow suit.

Corgi means “dwarf dog” in Welsh. They were also called fairy steeds, and it was believed that they carried fairies around on their backs.